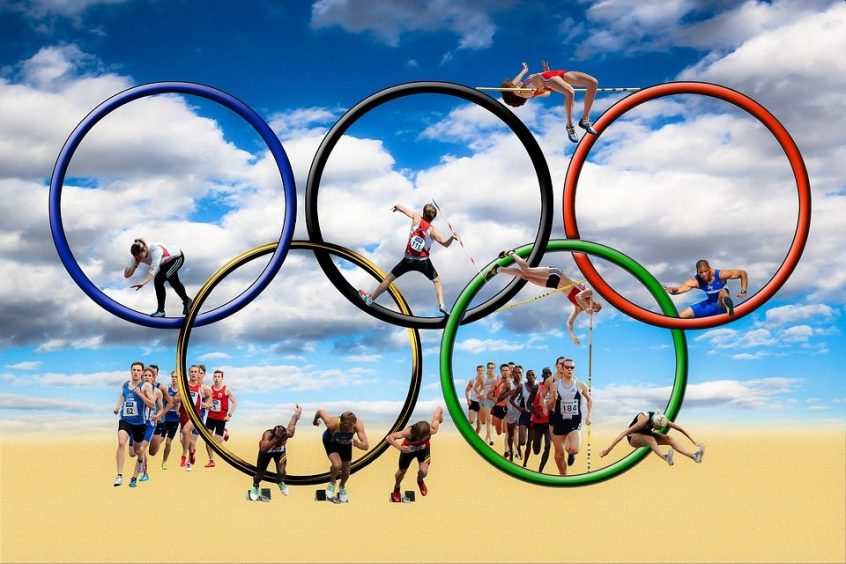 In his recent interview with Lewis Howes, Ray Dalio explains why competing in markets is more difficult than competing in the Olympics. Here’s an excerpt from the interview:

Dalio: The most common mistake of investing is that the investment that did good is a good investment. People… rather more expensive. The things that quite often… those markets that did really really well became more expensive and everybody, smart money is all the time comparing them and competing, so what happens is the naive money buys the thing that was hot, or is hot, the thing that has been terrible, which might be the thing that’s beaten down. So here’s another one that’s really important. Diversify!

Host: So don’t put all your eggs in one basket.

Dalio: Right! Because what I learned about this is that first of all all investments compete and it’s not easy to tell whether one investment is better than the other. Because if people could do that life would be easy and everybody would make a ton of money, and this is a competitive game that’s very difficult to compete in.

It’s very difficult to say which one’s better or worse. You could take experts and you could and do all sorts of tests and you’ll find out that they can pick that and you can’t tell whether the worst ones are going to be better.

Because of that you understand that even picking the best ones is difficult and particularly if you’re naive. Like we spend hundreds of millions of dollars each year on research to try to give us an edge okay now you’ve got to compete with us.

It’s a zero-sum game. So diversification, that they’re different, will reduce your risk without reducing your return. If you know how to diversify well, that’s critical.