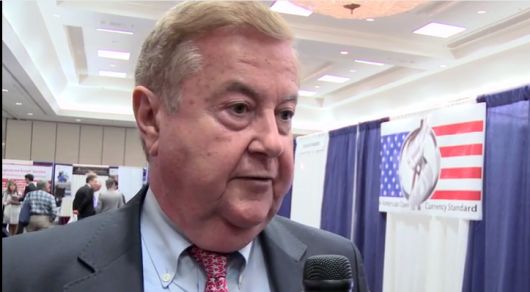 (Image Credit, youtube.com) Donald Smith is the CIO of Donald Smith & Co. He began his career as an analyst with Capital Research Company and subsequently worked at Capital Guardian Trust Co. According to Whalewisdom.com, Donald Smith & Co. has $4.46 Billion in assets under management. Over 30 years since inception Donald Smith … END_OF_DOCUMENT_TOKEN_TO_BE_REPLACED