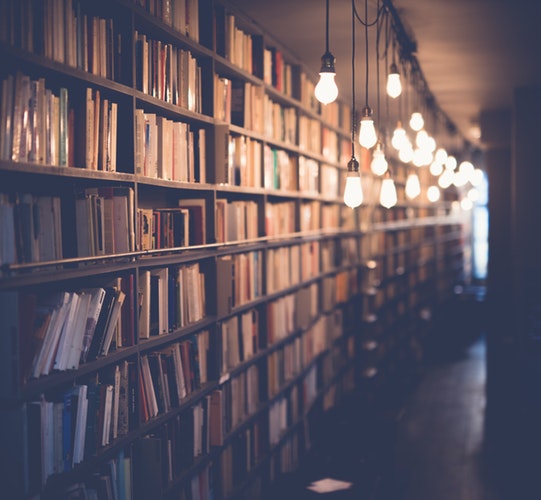 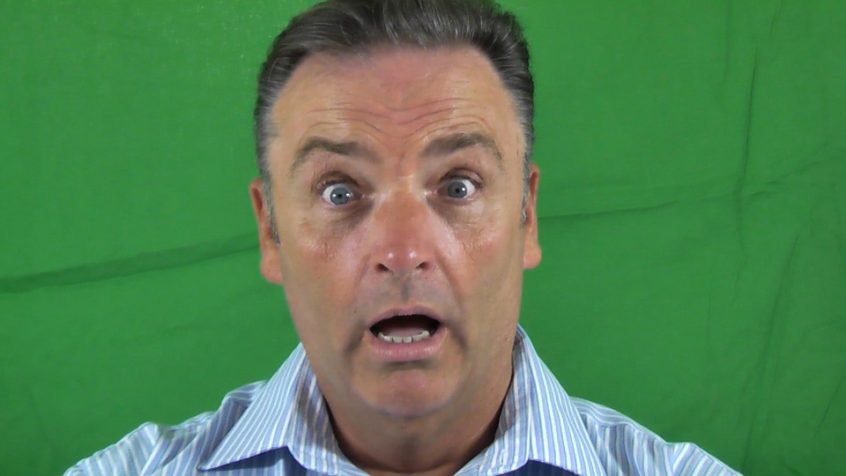 Jamie Dimon provides some great insights in his Annual Shareholder Letters at JPMorgan Chase. In his latest letter Dimon makes a great point regarding the non-linear nature of companies and markets. Here’s an excerpt from that letter: Volatility and rapidly moving markets should surprise no one. We are always prepared … END_OF_DOCUMENT_TOKEN_TO_BE_REPLACED 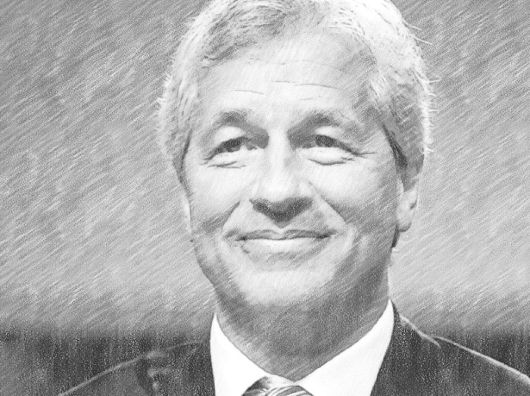 One of our favorite investors at The Acquirer’s Multiple – Stock Screener is Jamie Dimon. Dimon is the Chairman and CEO of JP Morgan Chase. Dimon became CEO on January 1, 2006, and one year later also became Chairman of the Board. He was named President and Chief Operating Officer upon … END_OF_DOCUMENT_TOKEN_TO_BE_REPLACED