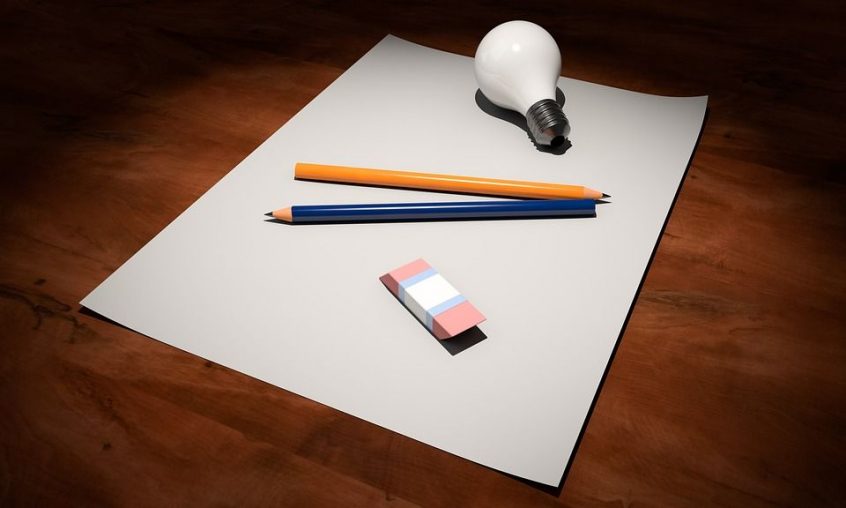 In their recent 2021 Annual Report, Sequoia discussed some valuable investing lessons using two real life examples from their portfolio. Here’s an excerpt from the report:

Mastercard and a2Milk are two stories with very different conclusions, but they both reveal valuable lessons about the nature of investing, and particularly our kind of investing. a2Milk was a mistake where a creative idea and a strong research process produced what we think was a sound judgment—and a bad result.

Which could just as easily have been a good result, had we sold our shares when they traded up to nearly two times our cost. In the end, a management team that had done an admirable job bringing a nascent consumer brand from birth to adolescence proved incapable of further advancing it to maturity, especially amidst notable changes to the distribution landscape in the company’s all-important Chinese market.

Making a long-term investment means making a call on how an inherently uncertain future will unfold, and one of the most vexing aspects of that process is the fact that you can do the right research and the right thinking and still get the wrong answer.

You can also sometimes get the wrong answer and still temporarily realize the right result, as we would have with a2Milk had we sold our shares a year earlier than we did. In that case, events would quickly have demonstrated that we were lucky rather than smart, but sometimes it can take years after the conclusion of an investment to draw that distinction, and sometimes the difference between randomness and foresight can be surprisingly difficult to discern, even with the benefit of hindsight.

For example, what if a new management team ends up building a2Milk into the next Chobani or Oatly, as we thought their predecessors might? Will our sale still look like a rational response to changed circumstances, or a hasty reaction to inevitable growing pains at a young business with fundamentally good genes?

Though we ended up taking an embarrassing loss on a2Milk of roughly 40% versus our cost and 65% versus the stock’s highs in early 2020, the consequences of our choices here pale in comparison to our egregiously poor decision not to buy more Mastercard when we made the company a mere half-percent position soon after its IPO in 2006.

Over the subsequent fifteen years, Mastercard shares produced a compound annual total return of approximately 35% per annum, enabling us to sell our last shares for about ninety times what we paid for them. In a testament to the ability of good business performance to overcome bad judgment, price appreciation allowed an investment that was almost immaterially tiny at its inception to achieve an average weighting equal to a much more impactful 3.5% of the Fund’s capital over our holding period.

Still, had we simply bought twice as much Mastercard as we did at the start—a mere half-percent more of our capital—and then traded the position in the same way from that point forward, the Fund’s compound return over the last fifteen years would have increased from 11% per year to 13% per year. In case that sounds like a small increment, it represents the difference, on a pretax basis, between earning 3.7 times your money and earning 6.2 times your money.

The notion that a major success can qualify as an even more massive mistake may seem counterintuitive, but it simply reflects the asymmetric mathematics of investing, where a whiff like a2Milk can cost you a third of your investment but a home run like Mastercard can produce nearly limitless, compounding profits.

That doesn’t for a second imply that the secret to stock market success is to swing routinely for the fences. In an unpredictable world where it can be hard to know if you made good decisions even years after you’ve made them, indiscipline is the surest road to ruin.

But it does explain why investors and investment cultures with records of sustained outperformance are often less sensitive to loss and more open-minded about the potential for gain than the average person. Balancing caution with the capacity for imagination is perhaps the hardest thing we do—the subject of an endless learning process that has a lot more in common with feeling your way through a fog than memorizing the contents of a textbook.