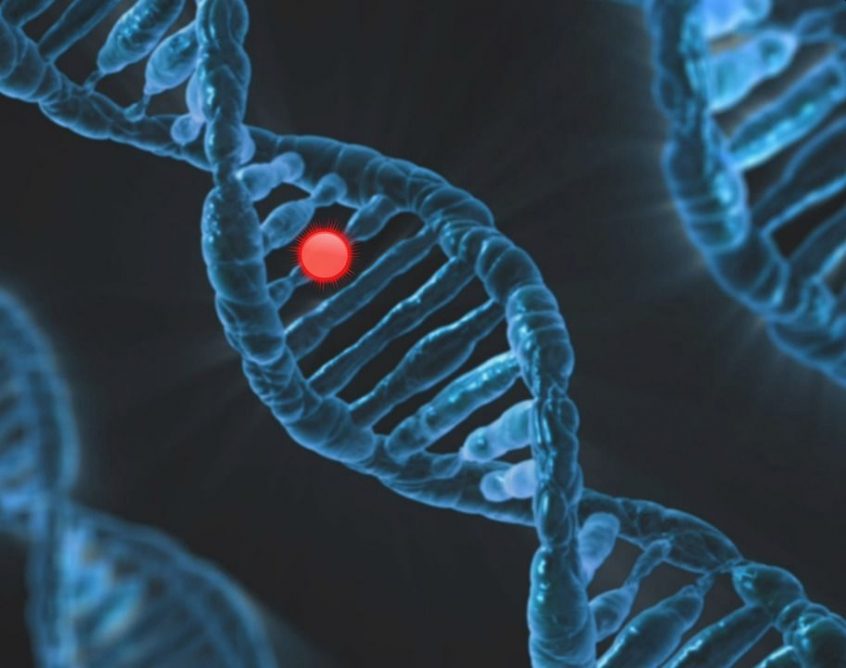 In his 2010 Forbes interview, Bruce Greenwald explains why great investors are like mutants without emotion. Here’s an excerpt from the interview:

Greenwald: People in every country have always paid for lottery tickets. They’ve always been crappy investments and they’re paying for the hope and the dream. So you want to stay away from that. Second thing is in life, as in investing, people are overly averse to what’s ugly, disappointing, cheap and you really want to go there, which is the corollary to staying away from the big upside stocks.

Forbes: So a value investor is not just being squishy by saying 70% chance of rain?

Greenwald: Unfortunately he’s being accurate, because there is never a 100% chance of anything. So you want to go where all those factors lead you, which is, you want to look for ugly, disappointing, diseased securities where you have a sense that the disease is more than built into the price, which ultimately means cheap. And that’s the first thing that distinguishes a value investor. The second thing is–

Forbes: So, in essence, you’re saying emotions are your enemy.

Greenwald: Emotions are absolutely your enemy. You want to be a certain kind of mutant who is just completely different in their orientation to what’s an attractive investment for the rest of the market. The second thing is that you want to have even then, when you come to look at these securities, because some of them are terminally ill.

Forbes: Some of them are really diseased.

Greenwald: Right, really diseased. And those you want to avoid.