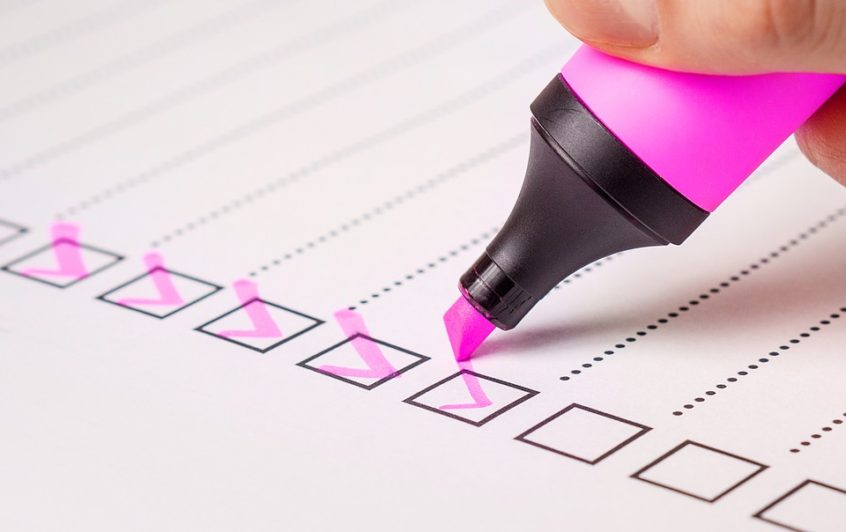 We’ve just been reading through the Winter 2009 issue of the Graham and Doddsville Newsletter which includes a great passage by Bruce Greenwald on the three attributes that make a truly great investor saying:

Bruce Greenwald: There are three things that Buffett is good at—and if anyone is good at two of the three, they do extremely well.

First, and it’s something that, interesting enough, Graham wasn’t that good at, because you have to be incredibly disciplined—but you can’t take a flyer and say, well, isn’t this an option? If you don’t know, then you’ve got to have the discipline not to do it. And that’s probably where Seth [Klarman] is the best person in the world at it. It’s really
what protected [First Eagle’s] clients—because JeanMarie [Eveillard] didn’t know—so he didn’t do any financials.

You have to be incredibly disciplined—and most people aren’t. Most people fall in love with companies and deceive themselves about things.

Second, it seems to me that you have to be really good at this—and it’s something that’s developed but most people still aren’t good at it except for you guys [in the Applied Value Investing program]. It’s understanding what a franchise is. You need to understand what a moat is versus an intangible asset. Where there’s real earnings power and no one is going to enter and erode it away.

And then you’ve got to be good at valuation. And that’s part of understanding the economics. You’ve got to understand the economics and understand what you’re buying. Use all the information. Be very disciplined. Have a thorough knowledge. And it usually makes a big difference if you’re an industry specialist. Buffett has three to four industries he knows really well—consumer non-durables like Coca-Cola and See’s Candies. He’s made a ton of
money in insurance. And then media and communications. The classic case is newspapers. But what Buffett understands is that when a franchise grows, it’s earning above the cost of capital.

So people were talking about 14-15x after tax operating earnings for newspapers historically. So when the papers traded down to 11x, people thought, how exciting! But what Buffett understands is that at 11x—and even if they return all of the cash without wasting any—that’s only a 9% return. And these are businesses that are shrinking at 5% a year and not throwing off much capital. So you take five away from nine and you get a 4% return. And he said a while back when we took the class out – that if he weren’t emotionally attached he would have sold all of his newspapers. But he certainly wasn’t buying them!

So one—be very disciplined. Two—really understand the businesses and the valuation implications. And three—you need to be a good judge of managers. You have to know who are clowns and who aren’t. So you have to be good at judging people. So Seth [Klarman] is probably good at this, but he’s exceptionally good at the other two.