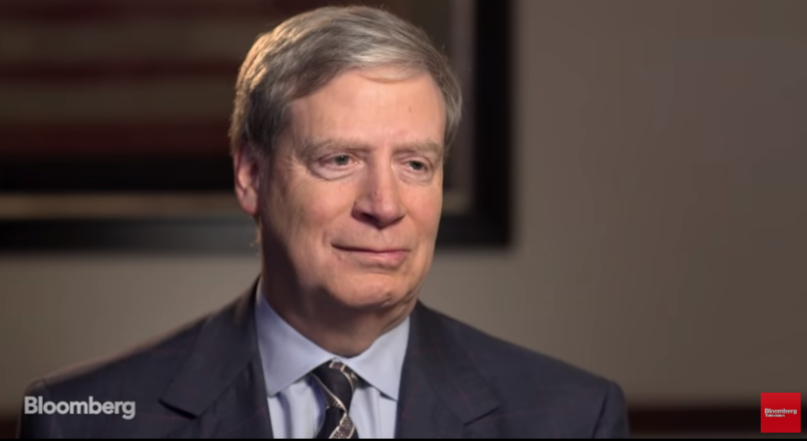 Here’s a great interview with Stanley Druckenmiller speaking to Bloomberg’s Erik Schatzker in which Druckenmiller provides his thoughts on the economy, stocks, bonds, trump, algos, and the Fed.

Druckenmiller was asked what sort of personality you have to have to be a successful investor. He says:

“I think you have to be a little sceptical and a bit of a contrarian… Bulls make more money than bears, so if anything being an optimist about life and about things in general is a great attribute to have as an investor. You just can’t be starry eyed and naive. I think a better characteristic would be, being able to control your emotions…”

“You need to be intellectually curious, and really, really open minded, and you need to have courage. When I say courage, you need the courage to bet big, and to bet concentrated, but also the courage to fight your own emotions. I’ve never made a buy at a low that I didn;t just feel terrible and scared to death making it. It’s easy to sell at the bottom. You can home that night and it relieves you of your nerves.”

“There’s another saying Drellus used to have… “The higher they go the cheaper they look”. So when things are going up it’s easy to buy them. When they’re going down, it’s hard to buy them”.