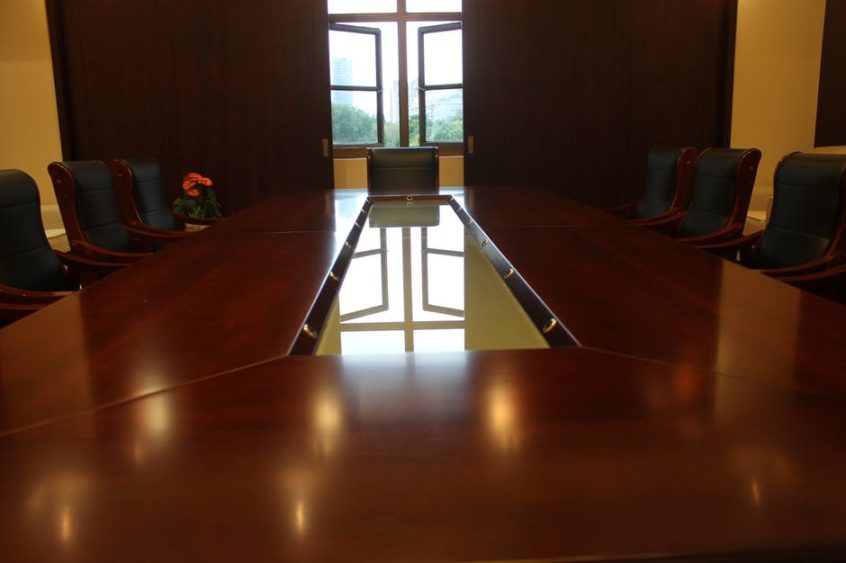 Here’s a great article at the The Harbus. The Harbus is the independent, non-profit news organization of Harvard Business School. The article provides some great arguments against the perception that all activist investors are short term focused, aggressive, and meddlers.

Ask many HBS students about the perception of activist investors as perpetuated by the required curriculum (RC), and you’ll hear the words “short-term,” “meddlers,” “aggressive,” and a number of other pejoratives that are neither politically correct nor publishable by the Harbus.  Indeed, many of the cases taught throughout the RC curriculum (across disciplines – FIN, FRC, LEAD, and LCA) characterize activists as just that.

In the Target case, Bill Ackman is portrayed as short-term and impulsive in his thinking and actions.  Then, there was the Ron Johnson (J.C. Penney) case that did the same thing.  In Kerr McGee, Carl Icahn and JANA are described as hell-bent on breaking up a company.  A recent LCA case on Sotheby’s characterized Dan Loeb as antagonistic and belligerent.

Upon closer review, there is a nuanced view of the activist landscape that is more balanced and intellectually honest, one left out of the RC curriculum entirely.  This curriculum has not only deliberately chosen cases casting activist investors in a negative light, but has also impressively managed to do so while neglecting to highlight the root causes of shareholder activism: underperforming and incompetent management teams, corporate boards that are asleep at the wheel, and passive shareholders who don’t have the time, resources, or economic incentives to hold their companies accountable for sub-optimal outcomes.

In every single activist-related case, an important part of the story was carefully omitted.  At Target and J.C. Penney, Ackman only got involved after the management teams and corporate boards of the respective companies supervised a sustained period of same-store sales declines, relative underperformance, and value destruction.  Separately, it is noteworthy that the curriculum cherry-picked two of Ackman’s high-profile failures rather than highlighting instances of positive long-term value creation resulting from his activism: General Growth, Air Products, Canadian Pacific, Zoetis, among others – all companies that are more valuable today than they were prior to his involvement.

Not to overly defend Ackman, but the holding period of a typical Pershing Square investment is in excess of four years (much longer than the average quarter-to-quarter hedge fund), a fact conveniently ignored when characterizing Ackman’s “short-termism” across cases.  In Kerr McGee, the casewriters do not adequately ascribe blame to a management team that intentionally destroyed shareholder value by keeping an underperforming business intact instead of considering strategic alternatives.  The Sotheby’s case fails to tell the story of how an executive team pillaged the company’s coffers for fancy meals and outsized compensation, all while egregiously under-managing the business.

The truth is that shareholder activism would cease to exist if executives did their jobs and corporate boards fulfilled their fiduciary responsibilities to shareholders by properly overseeing these executives.

You can read the original article at The Harbus here.