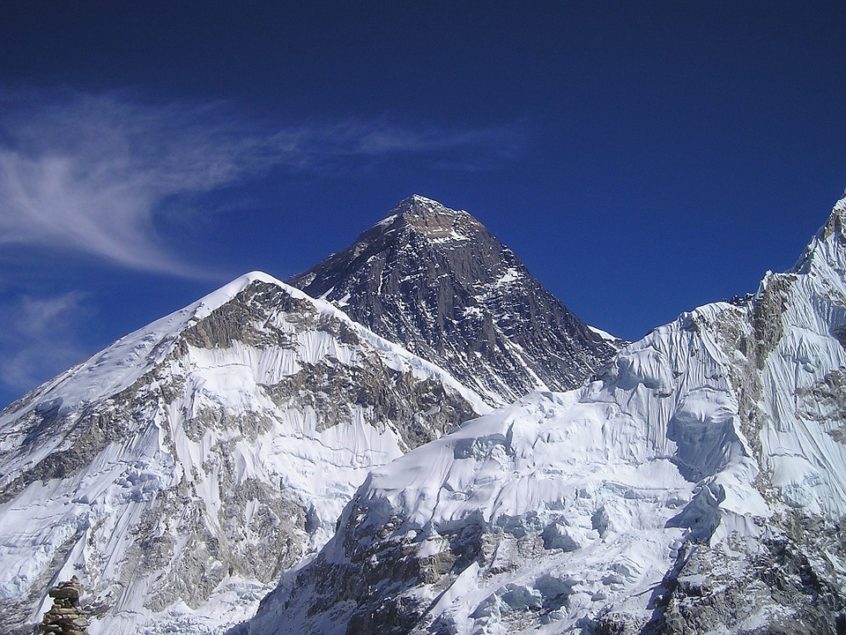 “One day I’d like to write a Part 4 on my investment principles.”

(3:43) Eric: They [the audience] want to know a bit more about your principles for investing. Can you give us a few good examples?

Dalio: Okay, an example would be, what I call the Holy Grail. If you get this, you will get all the riches in the universe. You’ll make a lot of money. That is, if you have fifteen or more good, uncorrelated return streams. That the math of that is such that if you go from one to two uncorrelated return streams. That you will reduce your risk by about eighty percent at about fifteen.  And there’s a certain math to it. There’s a certain structure to it.

If I was to show you a chart, I could describe mathematically. So for example, if I had return streams that were sixty percent correlated, and I had a thousand of them, I would only reduce the risk by about fifteen percent. And after five or six, it’s limited.

So there’s a certain notion when approaching investing. What do I want? I need to have a certain structure. That can come in the form of alphas and betas. What is my risk neutral position? I’ll say everybody in the room, they say what should I invest in? They don’t start off, I think, with what is a neutral position. What represents a good neutral position, balance.

For example, does gold represent a part of my portfolio? What should, if I had no view, what should the concentration in dollars be? What is a structural beta portfolio? And then how do I take a deviation from that beta portfolio, which is the alpha, in order to add value. How do I do that in an uncorrelated way, so that I can then maximize my return to risk?

So in that first principle, what I’m saying is that if you follow that first principle and you get fifteen good, don’t have to be great, uncorrelated return streams, you’ll improve your return to your risk by a factor of five. That means five times the return for the same amount of risk. That’s just a principle, that’s a reality. Everybody would agree on the math of it. And then that will determine an action. So what am I going to do when I’m structuring my portfolio? That will influence the way I structure my portfolio to get what I want.

Eric: People say correlation among different asset classes is increasing, making the job of being a macro hedge fund manager harder. Is that true?

Dalio: No! I think that there is an intrinsic characteristic that determines the returns of asset classes. A very simple example would be if you knew that inflation was to come down by a certain amount, you multiply that times the duration of the bonds, and all things being equal it will carry over to the bond return. There is a certain structure that exists in asset classes.

There is no such thing as an intrinsic classic correlation. So the relationship between bonds and stocks for example, can either be positively correlated or negatively correlated, and both of them make sense if you know what determines the pricing of that asset class.

Bonds are always logical in that way. Stocks are always logical. But if you come into a time, for example, when economic uncertainty and volatility is greater, then they will be negatively correlated. If you are in a period of time where inflation uncertainty and volatility is greater, they will be positively correlated.

Both of those things are logical if you know how they behave. Therefore it’s that understanding, not a fixed notion that there should be a correlation. That fixed notion of a correlation doesn’t exist. There’s no such thing as correlation, there’s only the logical behavior of each of those two markets that then will determine its relationship.

When I say uncorrelated asset classes, what I’m really doing is not using the classic measure of correlation, like stocks and bonds are forty percent correlated. What I am instead really referring to is, do you know how they behave, and is it going to intrinsically behave alike or differently.

ES: Many other, call them macro-managers, very few have had great runs of consistent big returns. George Soros, Bruce Kovner, just stepping down as of this week. Is what they do comparable to what you do? Some of what you just described?

Dalio: I don’t know enough about exactly what they do to comment on that. I can better answer your question if it is directed more toward what I do. I would describe some things that I do that I think might be different. I think that every transaction, every price of anything, is a function of a transaction. There’s a transaction that takes place. And that transaction is an exchange between buyers and sellers. And what happens is that a buyer gives money and a seller gives the thing. The thing being a stock or a widget.

The price of that will be a function of the total amount of the buyers spending divided by the quantity of things exchanged. And if I can go down and understand the behavior of those, then it’s all logical and it makes sense for me.

One Comment on “Ray Dalio – The Holy Grail Investing Strategy”