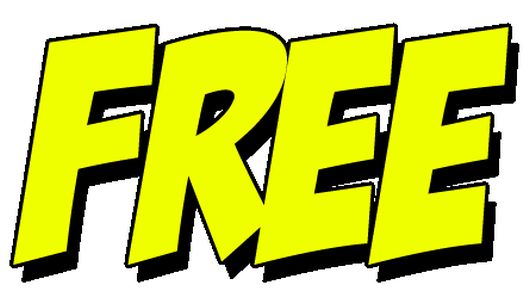 Here at The Acquirer’s Multiple we provide three deep value stock screens, The Large Cap 1000, The All Investable, and The Small and Micro Cap.

Some of you may be asking, What’s the Catch? The answer is, there is no catch!

For those of you that aren’t familiar with how we pick stocks for the three screens here at The Acquirer’s Multiple, here’s a quick explanation:

We use a valuation ratio called, The Acquirer’s Multiple® to find attractive takeover candidates.

This ratio examines several financial statement items that other multiples like the price-to-earnings ratio do not, including debt, preferred stock, and minority interests; and interest, tax, depreciation, amortization.

The Acquirer’s Multiple® is calculated as follows:

It’s based on the investment strategy described in the book Deep Value: Why Activist Investors and Other Contrarians Battle for Control of Losing Corporations.

Calculating operating earnings from the top down standardizes the metric, making a comparison across companies, industries and sectors possible, and, by excluding special items–earnings that a company does not expect to recur in future years–ensures that these earnings are related only to operations.

Similarly, The Acquirer’s Multiple® differs from the ordinary enterprise multiple because it uses operating earnings in place of EBITDA, which is also constructed from the bottom up.

All metrics use trailing twelve month or most recent quarter data.

Using The Acquirer’s Multiple®, we pick the top 30 stocks from the Large Cap, Small Cap, and All Investable universes. The three universes are defined as:

The larger companies found in the Large Cap 1000 Screener have historically generated lower volatility, and lower returns than the other two screens. The smaller companies found in the Small and Micro Cap Screener have historically generated higher absolute returns, but had much greater portfolio volatility. The broadest screener – The All Investable Screener –gives the best balance of return and volatility.

For more information on the returns generated by using The Acquirer’s Multiple®, click here.