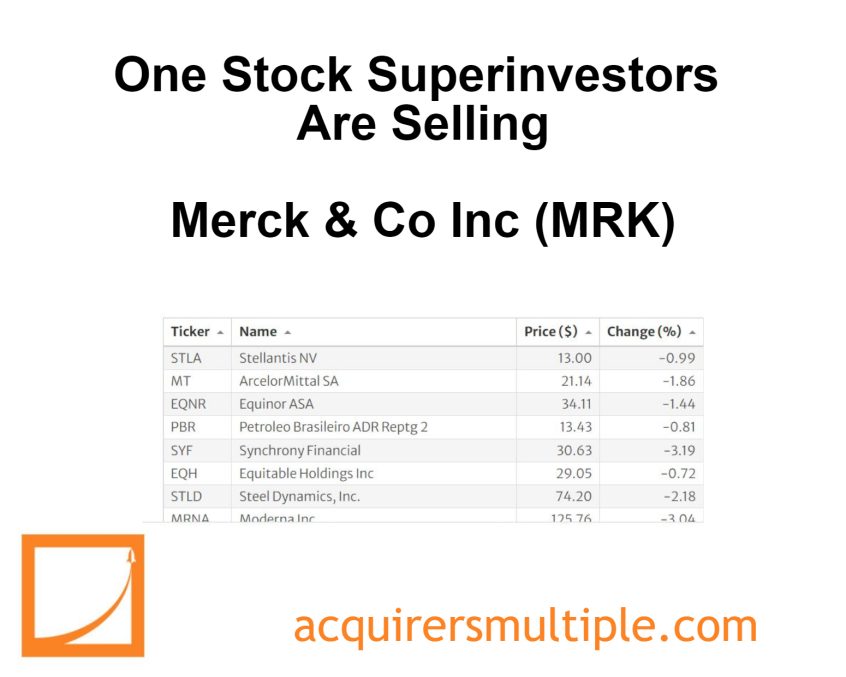 Merck makes pharmaceutical products to treat several conditions in a number of therapeutic areas, including cardiometabolic disease, cancer, and infections. Within cancer, the firm’s immuno-oncology platform is growing as a major contributor to overall sales. The company also has a substantial vaccine business, with treatments to prevent hepatitis B and pediatric diseases as well as HPV and shingles. Additionally, Merck sells animal health-related drugs. From a geographical perspective, just under half of the company’s sales are generated in the United States.

A quick look at the price chart below for the company shows us that the stock is up 47% in the past twelve months. 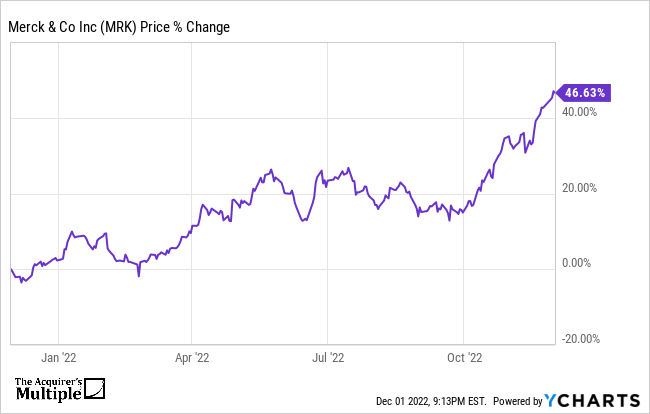