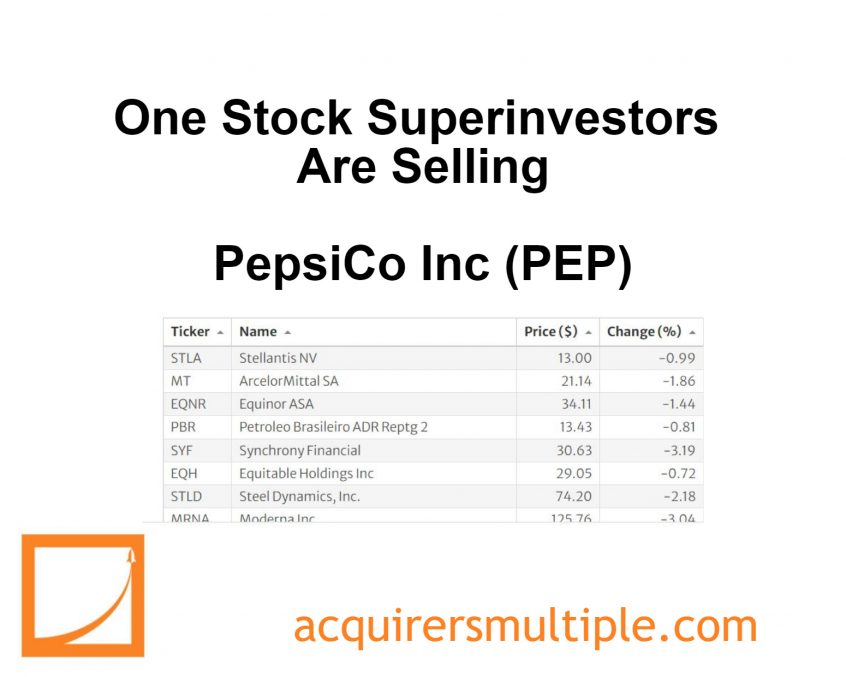 PepsiCo is one of the largest food and beverage companies globally. It makes, markets, and sells a slew of brands across the beverage and snack categories, including Pepsi, Mountain Dew, Gatorade, Doritos, Lays, and Ruffles. The firm uses a largely integrated go-to-market model, though it does leverage third-party bottlers, contract manufacturers, and distributors in certain markets. In addition to company-owned trademarks, Pepsi manufactures and distributes other brands through partnerships and joint ventures with companies such as Starbucks. The firm segments its operations into five primary geographies, with North America (comprising Frito-Lay North America, Quaker Foods North America, and North America beverages) constituting around 60% of consolidated revenue.

A quick look at the price chart below for the company shows us that the stock is up 11% in the past twelve months. 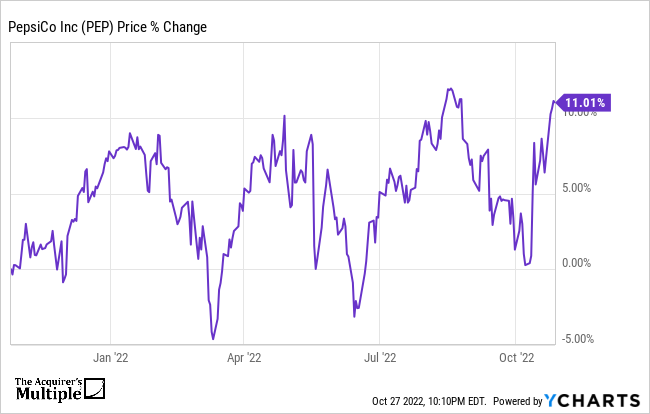