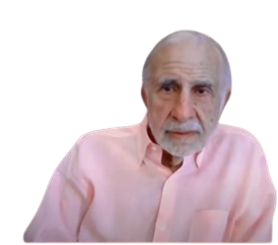 During his recent interview with The Forbes Iconoclast Summit, Carl Icahn explained why Corporate America only has itself to blame. Here’s an excerpt from the interview:

Icahn: One of the major problems I think, and nobody’s blamed them, but it’s Corporate America. It’s the CEOs, rubber stamp boards, and the money has been very cheap, so they’ve been able to borrow money very cheaply.

But instead of putting back into production they’ve taken that money, borrowed more and more, and bought stocks at very high valuations, and now it’s time to pay the price of that.

So you’ll have more and more debt coming to our interest rates to pay at higher prices, and that is a problem as far as earnings are concerned.