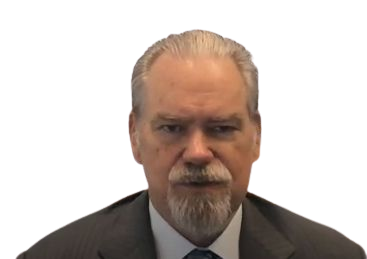 In his recent interview with WealthTrack, Rob Arnott explained why investors should consider a cheap diversifiers strategy. Here’s an excerpt from the interview:

Strategies that have their own independent source of incremental return. Strategies that can protect against inflation, which mainstream stocks and bonds obviously this year can’t.

The strategy was launched. I was invited to be the sub-advisor. To this day, I think I’m the only subadvisor they’ve ever had. I consider that a real honor and a privilege.

Host: Right. Good for PIMCO, too.

Arnott: We’ve achieved the CPI plus 5 targets 70% of the time since the launch of the strategy, which is good. The thing that’s interesting is when we don’t achieve it. This year, we haven’t achieved it. Big time. When you have a take-no-prisoners market crash, everything craters including inflation hedges.  I mean…

Host: No, just about everything’s been hit.

Arnott: Exactly. And commodities since March. And when you get take-no-prisoners market crash, everything goes down. And then the market does a sorting out process asking, “Okay, is this now cheap? Is that now cheap?”

We’ve seen this again and again, when the diversifiers crater, the snap back can be stupendous. I’m cautiously optimistic that we’ll see a snap back that’ll surprise investors. I hope I’m right on that.

Host: It is astonishing.

Arnott: If inflation expectations start to ratchet higher, these diversifiers can be a wonderful island of serenity in markets that are likely to be royaled.