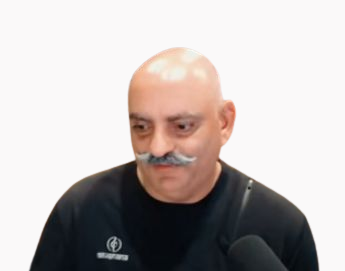 During his recent interview with Ironhold Capital, Mohnish Pabrai discussed one more lesson he learned while talking to Charlie Munger. Here’s an excerpt from the interview:

Pabrai: Charlie had told me a long time ago, like within the first or second meeting I had with him in 2009. He told me, Mohnish it’s really important to have someone to talk to about your Investments.

So I told him, oh you mean like a Warren Buffett? So he said well it wasn’t always Warren but I’ve always had someone to talk to.

I actually incorporated that. I had not done… I hadn’t thought about it that way till then and I made it a deliberate attempt after that to seek out other opinions. Sometimes people (inaudible), sometimes people with differing opinion on the company and such.

I mean John Templeton says that the best of us will be wrong one out of three times. So if I make six bets in three years even though we’re making two bets a year, according to John two out of those six bets at least might be, that’s a minimum, it could be actually three out of the six bets don’t do what you expect them to do.

They do far worse than what you expect to do. Now my hope is we don’t have permanent loss of capital, that if it doesn’t work you get your money back, but many times you’re not that lucky. So you may suffer some loss of capital as well and so that’s that’s just par for the course.