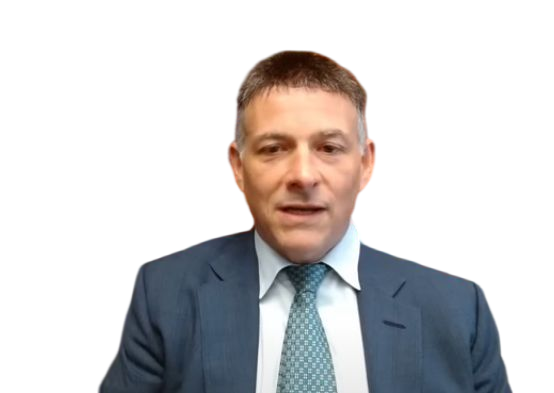 In his recent interview with Bloomberg, David Einhorn explained why value investing may never come back. Here’s an excerpt from the interview:

Einhorn: Relating to value investing, I don’t know that it ever comes back. You know there have been serious changes to the market structure and pretty much most of the value investors have been put out of business.

So if value investing is trying to do security analysis, think about what companies are worth, think about why they might be mis-valued or misunderstood and then do valuation analysis that tells you that that is in fact true, there’s just very few of us left.

Most market participants these days. They either cannot do value. They’re just not trained or experienced in knowing how to do valuations, or their structure doesn’t allow them to, like if they’re an index fund or a passive thing. The last thing is you’re doing is value. Or their system is a quantitative system or a trading system or an algorithmic system and… or your style is to just buy things that have charts that go up into the right.

And none of those participants are really doing value. Used to be that on every conference call of every company there were like dozens of analysts from all of these competing long only hedge fund, long/short people and stuff like that trying to hear what companies were doing and saying and trying to figure it out and those staffs have been gutted because the world has moved passive and so there’s just a lot less competition for what we do.

It used to be we could buy something at a reasonably low multiple, whatever we thought that was. Think that the company would do somewhat better, benefit from it being somewhat better and realize that other investors would see what we saw six months later, a year later, and would rerate the shares.

So you could buy something 11 times earnings and maybe they would earn 10% more but you get another three points on the multiple and you make 50 percent over two or three years.

That isn’t happening anymore because there’s nobody to notice what actually happens at these companies. So we have to be… the other side of that is nobody knows what anything is worth.

So there’s an enormous number of companies that are dramatically mis-valued in ways that we hadn’t seen before. So as whereas before we might pay eight times or nine times or 12 times, it seemed like low multiples but now we can buy a lot of those same companies at three times earnings or four times earnings.

And if they’re buying back 10 or 15 or 20 or 40 percent of their stock in some cases eventually we’re going to have to get paid by the company as opposed to having other investors figure out what we thought we figured out before them.