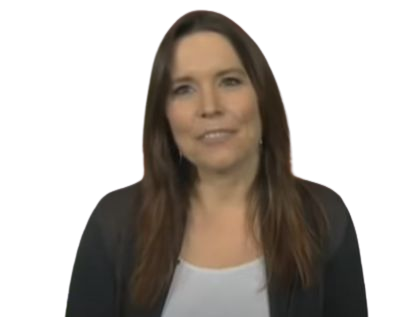 During her recent interview on the Richer, Wiser, Happier Podcast, Annie Duke discussed how investors can deal with losing stocks. Here’s an excerpt from the interview:

So the reason why I’m calling that a cognitive state, is that it’s not objectively true. So being in the losses which means that you have some sort of loss on a mental account, it lines up somewhat with what your balance sheet really looks like, but not exactly.

Another example would be if you’re running a marathon and you’ve run 12 miles of the marathon, you’re technically in the gains in the sense of you’ve run 12 miles more than zero, but you’re cognitively in the losses because you’re short the finish line by 14 miles plus. So that’s in the losses. So this in particular, the 68 hours was dealing with the physical issue, but then I also had a loss limit to deal with the cognitive issue, which is that when you’re in the losses, you’re going to be a terrible decision-maker.

And the reason that you’re going to be a terrible decision-maker is, except for the part it’s going to cause you to be emotional, is that you’re going to want to get your money back. And this is a really big problem for investors. You start down a path, it starts to lose and you don’t want to sell, because you can’t get your money back. That’s the moment that you go from a loss on paper to a sure loss. It’s when it becomes a realized loss.

And that is a moment that we do not like. And so we will come up with all sorts of reasons to think we’re being rational in continuing on, when we’re being completely irrational because we’re just trying to protect ourselves from having that moment of having to take the sure loss. This is what Daniel Kahneman calls sure loss aversion. And it’s related to obviously to some cost. And we better set up some things in advance that stop us from doing that.

Now again, in poker, there were things I had, like if bad players got up and good players sat down instead. That would have something a little more to do with the fundamentals. But I also just had simple loss limits in place just because I recognized I’m probably going to be a bad judge of who’s playing well and who’s not. When I’m personally losing, I’m going to be terrible at that. And those were things that I just thought about in advance to try to deal with these issues.