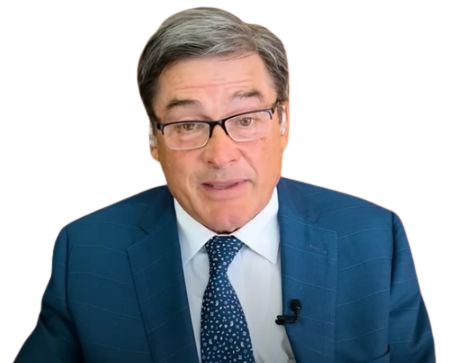 In his recent interview with Richer, Wiser, Happier, Tom Russo discussed the genius of Warren Buffett after buying See’s Candies. Here’s an excerpt from the interview:

Russo: And we actually were in a class where the lecture happened about the time he was moving to that next chapter. He had bought See’s Chocolate several years before our session and they had paid $30 million plus or minus for the brand and for all that came with it. And what they discovered is owning that powerful brand they had something which they hadn’t adhered to before, which was called economic goodwill.

It rises from the fact that the purchaser of that chocolate doesn’t believe there to be an adequate substitute. And without the sense of an adequate substitute they will bear price increases begrudgingly. In some cases willingly. And even enthusiastically because in some measure the price paid is part of the bargain because the recipients of a gift of that chocolate knows that somebody stepped up and paid a little bit more.

And so when they bought the business, Warren, I gather this to be true, took on the responsibility for pricing chocolate because once he realized that the price paid is part of the benefit received he wanted to make sure that the price was always confidently raised. And recognizing that if he kept his side of the bargain that the consumer would take that on. Now his side of the bargain included something else which is very interesting.

It’s more strategic, which is that there are lots of chocolate companies like See’s Chocolate back in those days, and they all fought for market share. And so they cut prices, which of course was exactly the opposite approach that Warren took which was to raise the quality of the chocolate, raise the price, and have that feedback loop keep their clients lawfully.

The other trick is he realized, and this became very important later in my life, he realized, so he said that in order to make a good return for a year investment with See’s you have to be willing to suffer and be willing to not earn a good return for eight months of the year because you really only make money during the four pillar holidays of Easter, Valentine’s Day and Christmas and Thanksgiving. And the rest of the time you’re lucky to break even.

But it’s only because you suffer through that that you end up being the chocolate of choice at the higher price when it called upon to serve. Now, where that would evidence important features that if you’re just lucky enough to just buy that See’s, the typical buyer would command a team of analysts who’d come in and they’d come back and say, “Eureka, I see what’s going on here. You’re not doing anything eight months of the year. You should really put in ice cream during the summer and hearty soup during the cold of winter and really get the full leverage off of those assets, sweat those assets more.” And of course it’s exactly the wrong step.

And that was the beauty of Warren’s insight is that he didn’t have to deliver profits every month, every quarter, every four months, whatever public companies often have to suffer from the expectations placed upon them by Wall Street.

He figured out that he’s much better off by maintaining the structure, shutting down for the months when there’s no activity by just maintaining a skeletal crew, being always there for someone who needed the product and charging a lot for that. And I took from that the strength, the brands, the notion of being willing to show losses even when you’re building well.