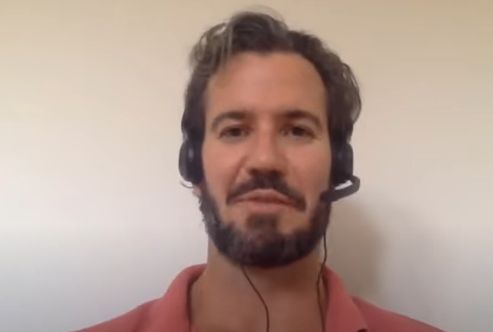 In his recent interview on the Excess Returns Podcast, Tobias Carlisle explained why most investors cannot stomach a lumpy fifteen percent return. Here’s an excerpt from the interview:

The benefit as I articulated before that if you go through a ’99/2000 type scenario or 2019/2020 type scenario the quality factor does help you keep up with the market a little bit because those companies have earnings, and to the extent that investors aren’t participating in the full-blown mania they will also pay up for these sort of companies. Whereas value doesn’t really seem to participate much through that period.

The downside is that over the full data-set the best returns have been to the cheapest of the cheap rather than, and this is what we found in Quantitative Value, rather than to the ones that are a blend of both.

Nobody goes in when they’re down a lot which is probably the best time to be in there because what follows is they tend to be up a lot but they’re so volatile that it’s hard to invest in them.

Whereas adding quality sort of smooths those returns. You give up some return to do it.

There’s a great line from Munger and Buffett where they say, I’d rather a lumpy fifteen percent to a smooth twelve percent and that might be true for those guys but there aren’t many other investors out there who are like that.

Most people it turns out prefer that smooth twelve to the lumpy fifteen.

One Comment on “Tobias Carlisle: Most Investors Cannot Stomach A Lumpy 15% Return”