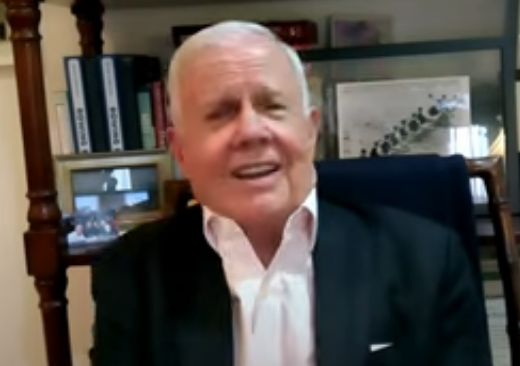 In his recent interview with Edelweiss Wealth Management, Jim Rogers discusses how every bull market ends the same way. Here’s an excerpt from the interview:

Rogers: I see the same thing I’ve seen at the end of many bull markets. A lot of new people come in, they call their friends and they say oh I’ve discovered this new thing called the stock market and it’s fun, and you can make money, and it’s easy. It’s easy to make money.

And new… and SPACs, SPACs have been around for 300 years but SPACs come along every time there’s an end of a long bull market. So SPACs are here again.

As I say I’ve seen this movie before. This is not the first time. It’s happened many many times and I’ve read about it many more times.