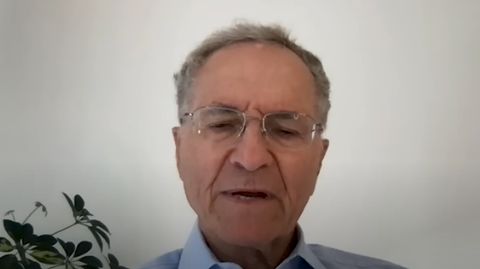 In his recent interview with Tim Ferris, Ed Thorp provided a great example of how short-term thinking can cost investors millions. Here’s an excerpt from the interview:

Thorp: Here’s an example from Real Estate. I used to have a friend that I walked with quite a bit and he wanted to sell his house around 1989 or 1990. And at that time he could have sold his house for I believe it was $3 million and he wanted to get three and a quarter million. And of course it was a housing downturn and I said to him look get rid of the house now use the money and invest it.

Well he wouldn’t do it. It took 10 years before he could sell his house and get his price. Meanwhile this is short-term thinking. He wanted to hold out for a little extra money and he was willing to hold out however long it took.

And he didn’t understand that by holding out for the extra money he was tying up his capital. He was having an opportunity cost and he was missing maybe a multiple of two or three in the stock market over the next decade.

So it cost him tremendously, the quarter million that he went for probably cost him six or eight million.