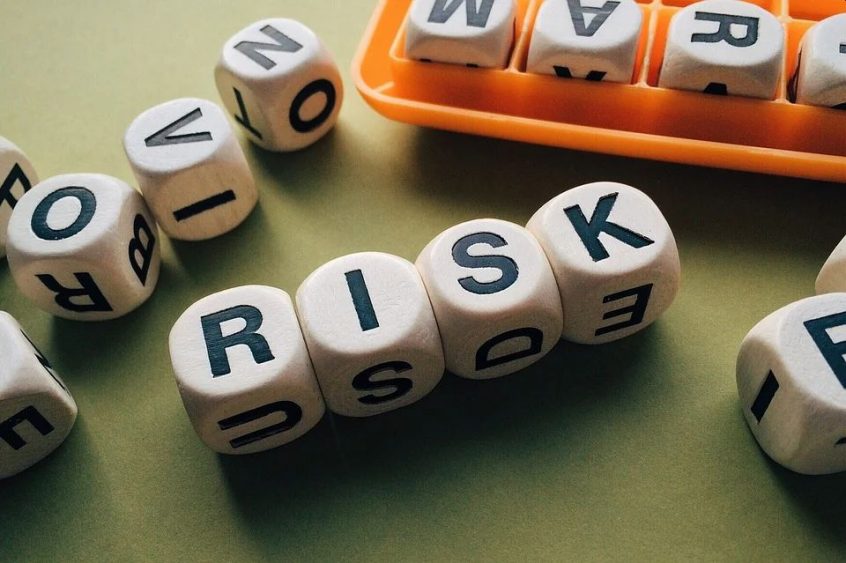 In his recent interview on the Capital Allocators Podcast, Sam Zell explained why all investing is about figuring out the downside and being certain you can you handle it. Here’s an excerpt from the interview:

Zell: I think I start by saying that evaluating risk is very simple. Bernard Baruch, who is a financier in the 20s, and who supposedly sold out of the stock market before it crashed in 1929 had a wonderful phrase, which was – nobody ever went broke taking a profit.

And so, my definition of risk has never been anything other than what’s the downside? And can I figure out what the downside is? Because if I can do that, then each step of the way represents a commitment to go forward and a reflection that that downside represents the risk I’m taking.

So I mean one of my most successful deals was a deal we lost fifty million on, but before we did it, we did a risk analysis, concluded that if it didn’t work we were going to lose $50 million, and that’s what we lost.

And so from my perspective that was a very successful deal because I had identified the risk, turned out what I hoped was going to happen, didn’t happen. But on the downside on the fire-sale analysis that risk I had identified with, and I could handle.

Now obviously every decision about what the downside is… has to include the other side which was can you handle it? If identifying the risk says, I’ve got one and the risk I’m taking is three that’s a very very different view of playing cowboy.