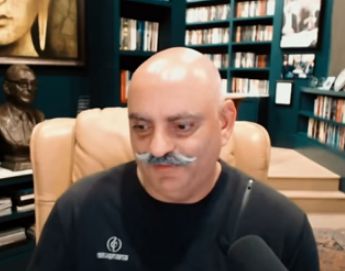 In his recent interview with CNBC, Mohnish Pabrai explained how to tell which businesses will do well in an inflationary environment. Here’s an excerpt from the interview:

Pabrai: If you have a business where most of the capex has already happened in the past, they would be deriving the benefits of that capex in the future.

Let’s say for example I own a hotel and I’ve already built the hotel and it’s up and running and I don’t plan to build another hotel etc.

If we had strong inflation assuming there weren’t changes in many more hotels being built around me the odds are high that if it’s in a good area that the nightly rates might go up in lockstep with inflation. That’s possible because you did the capex in ‘yesterday’s dollars’ inflation actually is not going to hurt.

If you have to use those dollars to build another hotel it’s going to cost you a lot more to build the next hotel and so in that case it becomes difficult.

But if you are milking the cow, so to speak, on old capex that you’ve done in old rupees or dollars then it’s an advantage.