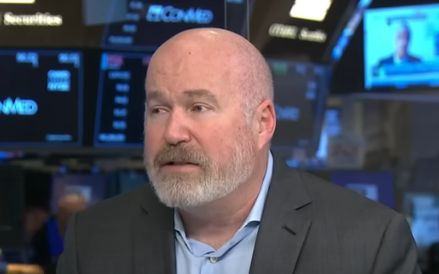 In his recent interview with CNBC, Cliff Asness discussed some common misconceptions about buybacks. Here’s an excerpt from the interview:

Host: President Biden recently saying Exxon makes more money than God, and has criticized Exxon for buying back stock instead of investing in drilling to help Americans. I asked Asness if he thought those comments from President Biden were valid.

Asness: No, he’s not right. There are things I agree with him on, it’s not a blanket political position, he is not right about this. If Exxon thought there were great profitable opportunities to invest… it’s amazing that we think corporations and shareholders are so greedy except at times like this.

When they want to ignore all kinds of profitable long-term opportunities to make much more money than you could in a buyback just to pay some cash out.

There’s so many other misconceptions about buybacks. They’re often talked about, particularly when it gets political, like you’re handing money to shareholders. You are but their stock goes down, their stock holding goes down by pretty much the same amount.

If you have a big buyback there’s a lot less cash in the company, your position in the company is smaller. If someone does a 10% buyback, you don’t have 10% more money. Maybe the market takes it as a positive signal, maybe it goes up a tiny bit but people act like it’s a wind fall, it is not.

It is paying out money by companies that don’t think they have a great use to it to investors. What do you think investors do with that money?

Investment levels are not very low verses history, they’re considerably up from 10 years ago. There’s not a dirth of long-term investing. A lot of the bubble we saw I could argue was people being over long-term, thinking that things would grow forever.

So I just think it’s a tempest in a teapot that has a great sound bite that politicians cannot resist and has pretty close to zero content.