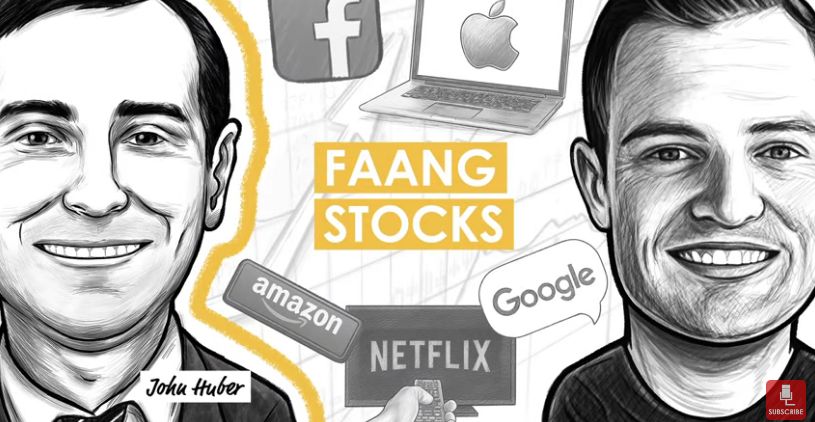 In his recent interview on The Investor’s Podcast, John Huber discusses when to sell stock. Here’s an excerpt from the interview:

So if you’re fortunate enough to have continuous cash flow, one of the advantages that individual investors have is they essentially have what Warren Buffett has at Berkshire, which is assuming that you have net surplus, so if you have a job and you have income coming in that exceeds your monthly expenses, then you have surplus cash, and you can decide on what to do with that cash.

You can put it in the bank, you can invest it in a stocks or in a real estate or in anything else, but the nice thing about having residual cash flow is you don’t necessarily have to sell your holdings. You can let your cash build up, and then you can slowly add to a new idea or to an existing position.

It’s a great advantage to have. If you have a fixed amount of capital, then this comes back to the opportunity cost idea where when I think about selling a stock, yes, I’m selling stocks if they reach a certain level where I think my going forward return is going to be mediocre.

Oftentimes, you know the company that you own a lot better than the stock that you’re about to buy, and I’ve made that mistake as well. So I think over time, I’ve learned through empirical observation and my own mistakes that it’s better to hang on to these quality companies and let them compound, unless you have a really great idea.

So for my own general mental model here is it has to be significantly better. It has to be pound the table better than the existing idea. So when I get an idea that’s significantly better than the stock that I own, then I would consider trading those too, but if you own a business that’s producing say 15% returns on equity, even if the stock gets a little ahead of itself, so to speak, that’s still a pretty attractive rate of return.

If the business is still compounding value over time, you’re almost always better off holding that business and letting that value continuing to compound for you rather than replacing with cash, which as we know earns very little in today’s world.

So that’s my general philosophy on that. I’ve become more reluctant to sell a stock unless I have a better idea, and I tend to be fully invested most of the time because you’re better off owning a business that’s compounding at 15% than owning cash that yields 2%.

Obviously, there’s exceptions to that as we’ve learned that in recent years with some of the exorbitant prices that we’ve seen. So I certainly would sell a stock if it got significantly above fair value, but those times are generally I think rare.