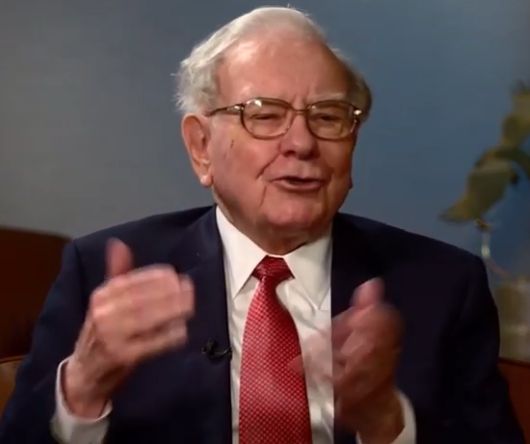 In this interview with Jeff Cunningham at Arizona State University, Warren Buffett discusses journalists looking to confirm their hypothesis regarding a story, a lesson that is equally applicable to investors who have investing so much time and effort into a potential investment. Here’s an excerpt from the interview:

Buffett: The greatest sin they [journalists] commit… you’ve got to start a story, with a hypothesis, I mean you’re looking into something because you have a working hypothesis but you have to give up that hypothesis if it turns out not to be correct, or if it’s misleading in a major way.

So I always worry about the journalist that calls me… they’ve decided what story they’re working on and all they’re looking for is confirmatory evidence.

So I call it ‘quote shopping’, they’ll talk to me for 45 minutes hoping they get one quote that confirms their story and ignoring the other 43 minutes when I tell them things that should limit the story.

So it’s very natural you know you get time invested in it, you’ve got this working hypothesis, you know terrible what Walmart does with their employees or whatever it may be, and you may have some people who have an interest in it feeding you a lot of material along that line.