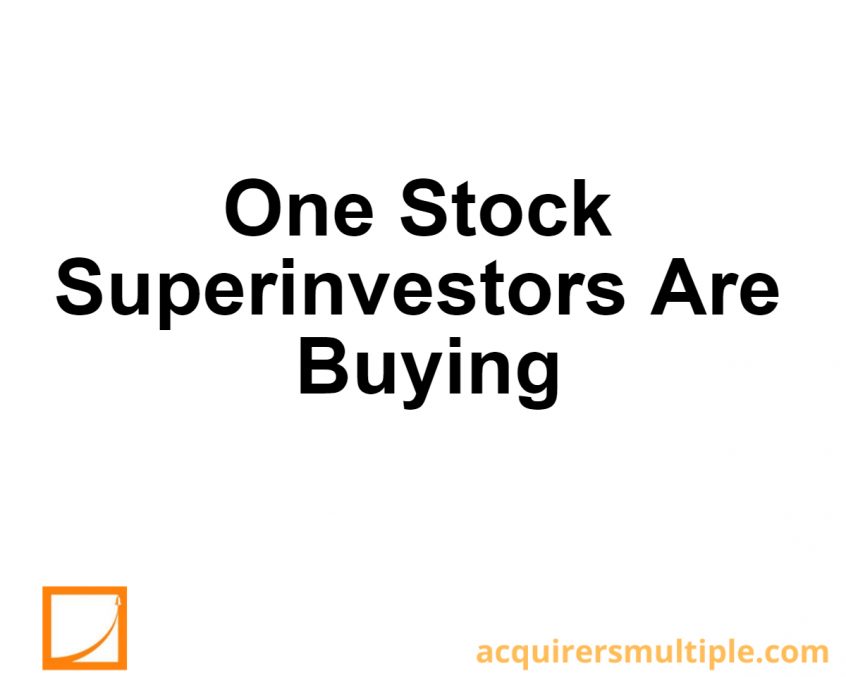 Comcast Corp is made up of three parts. The core cable business owns networks capable of providing television, Internet access, and phone services to roughly 60 million U.S. homes and businesses, or nearly half of the country. About 55% of the homes in this territory subscribe to at least one Comcast service. Comcast acquired NBCUniversal from General Electric in 2011. NBCU owns several cable networks, including CNBC, MSNBC, and USA, the NBC broadcast network, several local NBC affiliates, Universal Studios, and several theme parks. Sky, acquired in 2018, is the dominant television provider in the U.K. and has invested heavily in exclusive and proprietary content to build this position. The firm is also the largest pay-television provider in Italy and has a presence in Germany and Austria.

A quick look at the price chart below for the company shows us that the stock is up 1% in the past twelve months.