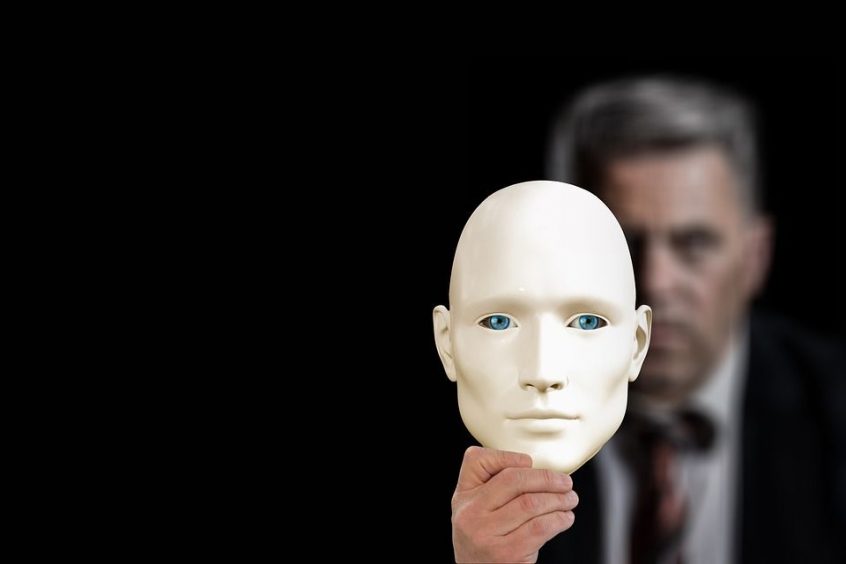 Sweeney: LWC [Laughing Water Capital] is diversified across what I call the value spectrum, meaning that we do have some investments that are more tied to a thesis of underappreciated growth potential, but there is a heavier weighting to investments that come down to one or two key variables. In the best cases, these variables will be entirely in the hands of properly incentivized individuals who can drive earnings power by simply flicking a switch.

The example I always use to illustrate this idea is what I call “good co / bad co,” where there will be one business that has two segments that are in different parts of their life cycle or are of differing quality. If one segment earns $1 a share, and the other segment loses $0.50 a share, on a consolidated basis the business earns $0.50 per share, and the market will likely put some multiple on that consolidated earnings power.

In a world where according to JP Morgan 80% of investors are relying on quantitative metrics to drive their investment decision making, it is only a small minority of investors that will take the time to look under the hood and appreciate that to an intelligent business person a stock such as this should be valued more on the earnings power of the $1 a share segment rather than on the consolidated earnings power.

Putting a multiple on the consolidated number effectively capitalizes the value of the bad co as a negative value indefinitely. But that’s not how it works in the real world if you have a management team that is properly incentivized.

For example, if we were talking about a business that is still 20% owned by the founding CEO, and the founding CEO has been open that he is experimenting with a  new business line (the bad co) that will likely lose money for a period of time, it is very likely that this bad co will not be a drag on the Company forever.

When this happens, not only will the consolidated earnings power effectively double, but the company will now be an easier to understand pure-play, and the market loves simplicity, which will likely contribute to multiple expansion.

“Good co / bad co” is perhaps the cleanest way to think about these types of situations, but I always keep my eyes open for other similar permutations where there is an easily understandable reason why the company might be mispriced, and a path toward increased earnings power that relies more on a single variable tied to human behavior rather than dozens of variables tied to the behavior of complex organizations like competitors and customers.

In the best cases, the good co. will have high returns on capital and a long runway for continued reinvestment in the business, so that this good co. can remain in the portfolio as a compounder for many years to come.