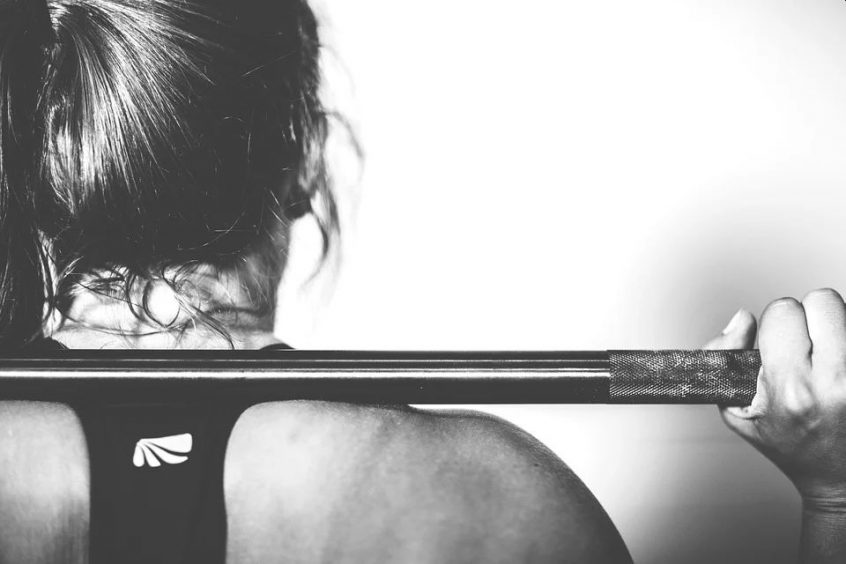 In his recent interview on the Infinite Loops Podcast, Jake Taylor explains why return on investing capital is like weightlifting. Here’s an excerpt from the interview:

But to go back to return on invested capital, that’s really important when it comes to growth. So when you think about a business that’s growing, you can grow and grow and grow, but if you are giving away a dollar for 80 cents over and over again, growth is not a good thing then even if you are VC subsidized.

I should caveat this, that there’s some nuance to it in that it’s possible when you reach a certain scale, especially for a network business, where you all of a sudden become wildly profitable, but you had to invest a long way to get the network scaled up to a certain size and inertia.

In fact, maybe shrinking and retrenching and getting your returns on capital back up, and then growing from that base is probably the right strategy. So return on invested capital is I likened it to actually like weightlifting in that the return of invested capital is the form that you’re using to lift the weights.