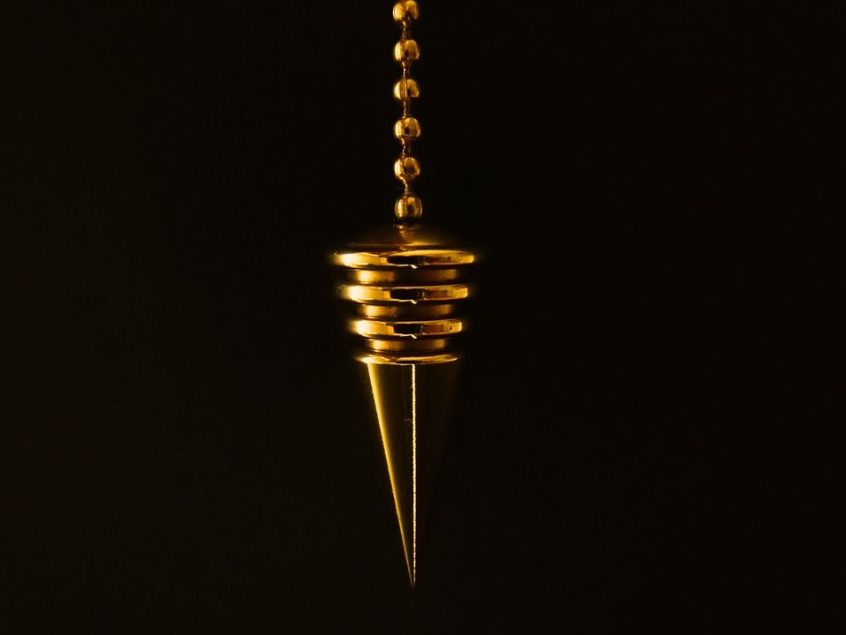 In his latest memo titled – The Pendulum in International Affairs, Howard Marks’s connects two seemingly unrelated trends – Europe’s energy dependence and U.S. offshoring – to explain why the pendulum of companies’ and countries’ behavior may be swinging away from globalization and toward onshoring. Here’s an excerpt from the memo:

As I’ve written in the past, economics is the science of choice (the same seems true of geopolitics, although there’s even less science regarding that realm.)  Few options in these fields offer only positives and no negatives. Most entail tradeoffs.  However, the negatives often become apparent “only when the tide goes out,” as they have recently.  The invasion of Ukraine has shown that Europe’s importation of oil and gas from Russia has left it vulnerable to a hostile, unprincipled nation (worse in this case – to such an individual) at the same time that winding down nuclear power generation has increased the region’s need for imported oil and gas.

The practice of offshore procurement similarly makes countries and companies dependent on their positive relations with foreign nations and the efficacy of our transportation system.

The recognition of these negative aspects of globalization has now caused the pendulum to swing back toward local sourcing.  Rather than the cheapest, easiest and greenest sources, there’ll probably be more of a premium put on the safest and surest.  For example, both U.S. and non-U.S. companies have announced that they intend to build new foundries to produce semiconductors in the U.S.

And I imagine many U.S. importers of materials, components and finished goods are looking for sources closer to home.  Similarly, it’s now less likely that Germany will follow through on its plan to turn off its three remaining nuclear reactors on December 31 and more likely that it will reactivate the three it retired at the end of 2021 (and perhaps, with the rest of Europe, recalibrate the balance between energy imports and domestic energy production).

If the pendulum continues to move for a while in the direction I foresee, there will be ramifications for investors.  Globalization has been a boon for worldwide GDP, the nations whose economies it has lifted, and the companies that reduced costs by buying abroad.  The swing away will be less favorable in those regards, but it may (a) improve importers’ security, (b) increase the competitiveness of onshore producers and the number of domestic manufacturing jobs, and (c) create investment opportunities in the transition.

For how long will the pendulum swing away from globalization and toward onshoring?  The answer depends in part on how the current situations are resolved and in part on which force wins: the need for dependability and security or the desire for cheap sourcing.