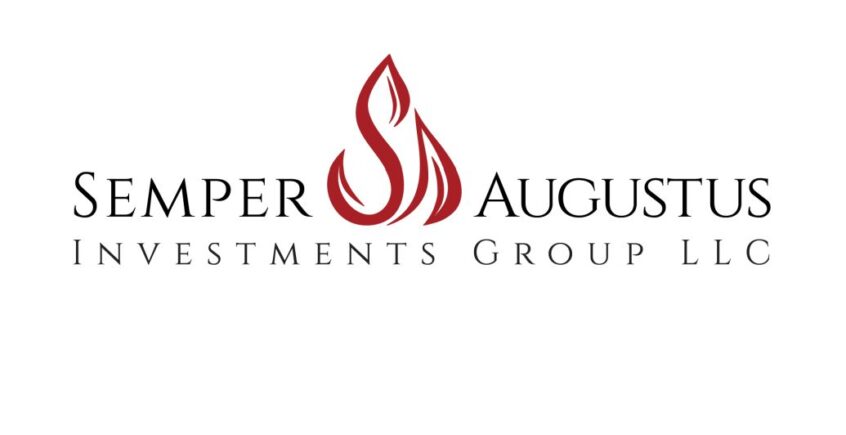 In his latest 2021 Semper Augustus Letter, Chris Bloomstran discusses the genius of Warren Buffett. Here’s an excerpt from the letter:

The roaring bull that sent the bear into hibernation raged from August 12, 1982, to March 10, 2000. Bottom tick to top tick, the market compounded by 20% per year. By mid-1998, it was obvious to both protagonists in this story that the secular bull had run his course. A secular peak was underway, with blue chips punching highs that year, followed by all things tech, Internet and media two years later.

Just as in early 1928 with Mr. Smith and the late 1960s with Mr. Buffett, the time for action was now. Both would undertake yet another prescient pivot, nearly perfectly and tax efficiently, locking in gains and restructuring portfolios in such a beneficial way that few at the time appreciated it. The parallel moves were genius.

In the case of Mr. Buffett, the Berkshire stock portfolio had grown beyond fully valued. Coca-Cola alone, against a cost basis of $1.3 billion in a position built between 1987 and 1989, reached $17.4 billion by July 1998, roughly 40% of the entire equity portfolio and a whopping 46% of firm book value. At that point Coke was up more than 30% for the year and wound up exactly flat by yearend.

At the peak it traded for close to 50 times earnings. For those that believe Berkshire’s more recent investment in Apple is Mr. Buffett’s best, Coca-Cola over a decade grew more than 13-fold, excluding dividends. Apple has now grown more than 5x, albeit over five fewer years.

Where Apple is nearly half of the Berkshire stock portfolio, it represents a far smaller portion of total firm assets and book value now than Coca-Cola did in 1998. Apple sits at 17% of Berkshire total firm assets and 32% of book value. There were no utilities. There was no railroad. It was bigtime insurance and a hodgepodge of small wholly owned subsidiaries. Berkshire was an insurance company – an insurance company with a giant and terribly expensive stock portfolio.

What to do with a stock portfolio clearly overvalued, with a top position valued at double or more than any reasonable appraisal of value? Sell and pay a 35% capital gains tax on the proceeds? With a very lowcost basis, the arbiter of opportunity cost would likely just idle and allow time to pass instead of sending a monster check to Uncle Sam.

Berkshire is not known for incurring large, realized capital gains unless in some kind of asset swap. Instead, how about one of the greatest pivots in investing history – made via a very big deal. At nearly the exact moment of the twin peaks in both Coca-Cola and in shares of Berkshire itself, Mr. Buffett struck an agreement to acquire another insurance company. The genius move was a pivot from insurance – to yet more insurance. It wasn’t new premium volume Mr. Buffett was after. No, he was on the hunt for bonds. Yes, bonds (and insurance float).