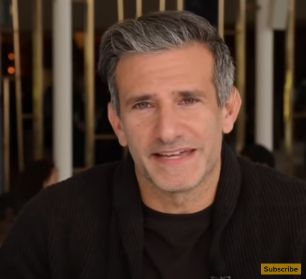 In his latest interview with CNBC, Josh Wolfe explains why ‘buy-the-dip’ no longer works. Here’s an excerpt from the interview:

Wolfe: Well I think in some sectors it’s a mix. I think you’ve got a flat tire in some sectors. We’re looking at probably in my estimation a greater than 60% chance that we are in March of 2000 for a broad segment of the market that has been very overvalued, and that means that we’re probably going to… for an 18 month period until say October 2001 where you saw about an 80% decline in some of the most popular names.

And that 80% decline happened by 50 basis points, one percent drops, over a long period of time which was a measure of people’s belief clinging that this was going to continue.

You’ve had five, six years where ‘buy-the-dip’ has been the mantra and it has worked, and I think it’s no longer going to work, and you’re going to see revaluation across specifically some segments of the market, but largely across high growth tech and speculation and the stuff that we specialize in.