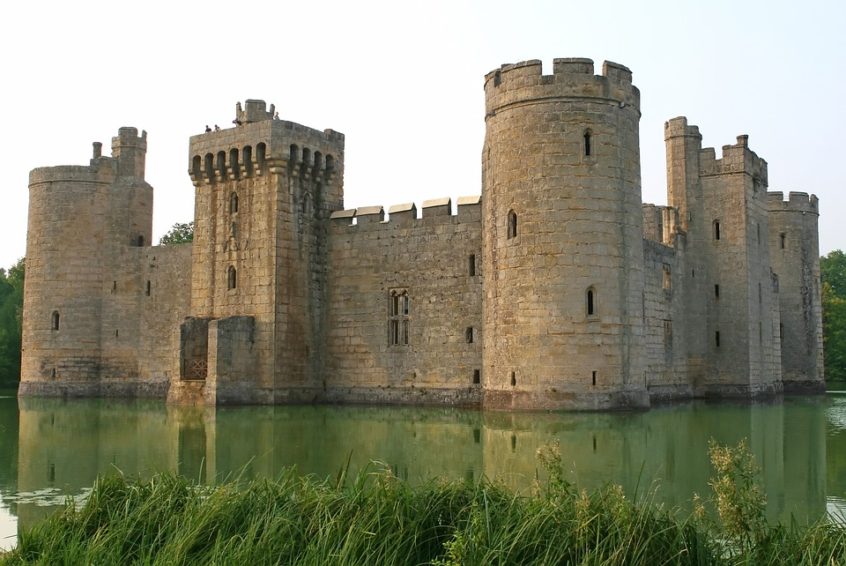 In his latest 2021 Co-Investor Letter, Rob Vinall discusses moat vs execution. Here’s an excerpt from the letter:

Investment is most intelligent when it is most business-like.

The quote resonated so strongly with me that it is part of the reason why I called my fund “Business Owner”. I take it to mean that there is an opportunity for outperformance where standard investing practice diverges from what a businessperson would do. Accordingly, I am always on the lookout for areas where this is the case.

The importance of people

One such area, as I have discussed before, is people. Entrepreneurs place far more importance on people than investors do. I have never met an entrepreneur who does not believe that the success of any commercial venture is mainly down to the people running it. Investors, on the other hand, rarely base their investment case on people and sometimes skip the topic altogether. This is why “people” is my first investment criterion (though not the sole one). It is partly because it is important, but also because it is more likely to be a source of market inefficiency to the extent other investors are paying less attention to it.

The importance of execution

Another area where I suspect there is a gap between entrepreneurs and public equity investors is the importance they place on execution. It is this topic I want to dedicate the rest of this letter to.

Investors, by contrast, tend to view execution as of subordinate importance to competitive advantage. Harvard economist Michael Porter was the first advocate for the centrality of competitive advantage and wrote two books on the topic. He describes operational effectiveness as a necessary but not sufficient condition for success. It is a view espoused most famously by Warren Buffett, no doubt informed by his early travails with a failing textile mill called Berkshire Hathaway. He sums up his view as follows:

I try to invest in businesses that are so wonderful that an idiot can run them. Because sooner or later, one will.

I have never felt comfortable with the idea that operational excellence is less important than a competitive advantage as it is at odds with my direct investment experience. The best companies I come across differentiate themselves by making small incremental improvements to their business every day as opposed to being insulated from competition through a moat.

The first company that opened my eyes to this point is Bechtle, a German IT Services company. In a fragmented and highly competitive market, it has outperformed its competitors for decades by simply doing every part of the business better than everyone else.

Other investments reinforced this view, including Trupanion, the pet health insurance company and Credit Acceptance, the subprime auto lender. Trupanion is permanently trying to get better at the details of the business such as forecasting loss rates, increasing customer retention, and deploying more capital into customer acquisition. CEO Darryl Rawlings discusses the company’s progress in these and other areas in his excellent investor letters. Credit Acceptance practises what it terms “organisational hygiene”. Every month, the leadership team canvasses employees on the biggest bottlenecks to them doing their jobs better, then works on removing them. The following month it repeats the same exercise all over again. There are many more examples I could give.

Moat is an output

As these companies have grown, they have gained scale, harvested more data and enhanced their reputations. The result is multiple competitive advantages such as economies of scale, strong brands, and data network effects. However, these competitive advantages are the trappings of success, not the cause. It is like observing a successful businessperson who drives a Ferrari and arguing that they are successful because they own a Ferrari.