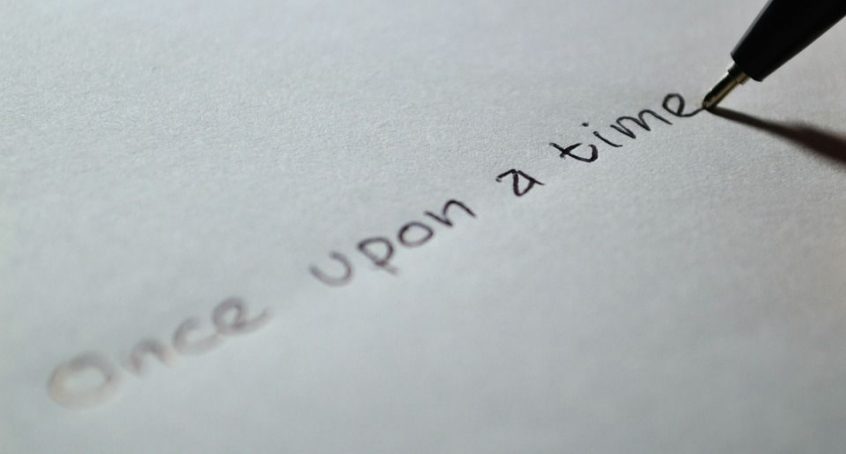 In an interview at the end of last year on the Citywire Podcast, Jeremy Grantham explained why our children will be talking about this market in 50 years time. Here’s an excerpt from the interview:

And I own a Tesla, wonderful, and I’m a great fan of Musk and Tesla. I’m a green as you know and we owe them a lot. They have moved the entire EV industry along single-handedly, saving two, three, four years of the entire industry, maybe more for all I know.

But in any case, 23 times the value of your car’s pretty crazy, and the other day Hertz said they’re going to buy 100,000, and the deal even now isn’t papered down, but they said they were and what happened the next day?

Sure enough it went up 23 times the price of the 100,000 sales as if a) they had occurred and b) would make so much money they would be somehow worth 23 times the sales.

That isn’t the best story. The best story is a week or two later Avis rather plaintively said – hey dudes we’re going to buy some electric cars also. Bang! The stock tripled in a day! In a day! And this is not a tiny company. You know for a second at the end of that it was the largest company in the Russell 2000. So it’s not a giant company but still quite significant.

Tripled in a day for godsake!

Find me a story that crazy in 1929. Even in Japan, I always defer to Japan even today but still they didn’t have any crazier stories than that one.