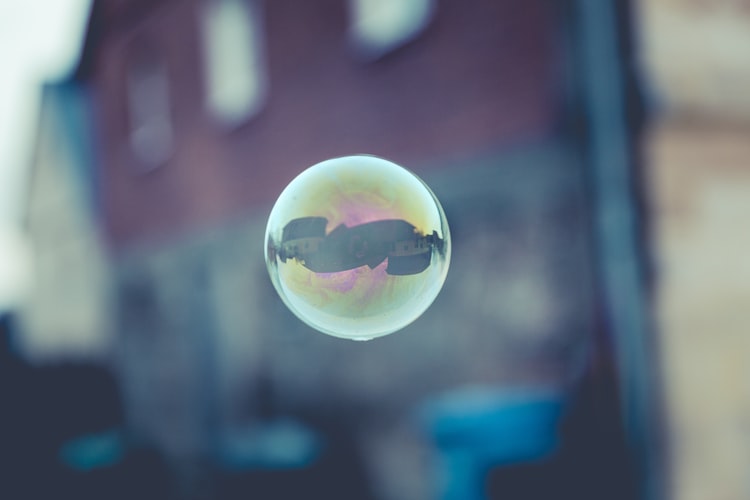 In his latest commentary titled – Let The Wild Rumpus Begin*, Jeremy Grantham explains why we are currently in the fourth superbubble of the last hundred years. Here’s an excerpt from the commentary:

Today in the U.S. we are in the fourth superbubble of the last hundred years.

Previous equity superbubbles had a series of distinct features that individually are rare and collectively are unique to these events. In each case, these shared characteristics have already occurred in this cycle.

The penultimate feature of these superbubbles was an acceleration in the rate of price advance to two or three times the average speed of the full bull market. In this cycle, the acceleration occurred in 2020 and ended in February 2021, during which time the NASDAQ rose 58% measured from the end of 2019 (and an astonishing 105% from the Covid-19 low!).

The final feature of the great superbubbles has been a sustained narrowing of the market and unique underperformance of speculative stocks, many of which fall as the blue chip market rises. This occurred in 1929, in 2000, and it is occurring now. A plausible reason for this effect would be that experienced professionals who know that the market is dangerously overpriced yet feel for commercial reasons they must keep dancing prefer at least to dance off the cliff with safer stocks. This is why at the end of the great bubbles it seems as if the confidence termites attack the most speculative and vulnerable first and work their way up, sometimes quite slowly, to the blue chips.

The most important and hardest to define quality of a late-stage bubble is in the touchy-feely characteristic of crazy investor behavior. But in the last two and a half years there can surely be no doubt that we have seen crazy investor behavior in spades – more even than in 2000 – especially in meme stocks and in EV-related stocks, in cryptocurrencies, and in NFTs.

This checklist for a superbubble running through its phases is now complete and the wild rumpus can begin at any time.

What is new this time, and only comparable to Japan in the 1980s, is the extraordinary danger of adding several bubbles together, as we see today with three and a half major asset classes bubbling simultaneously for the first time in history. When pessimism returns to markets, we face the largest potential markdown of perceived wealth in U.S. history.

* With reference to Maurice Sendak’s “Where the Wild Things Are.”