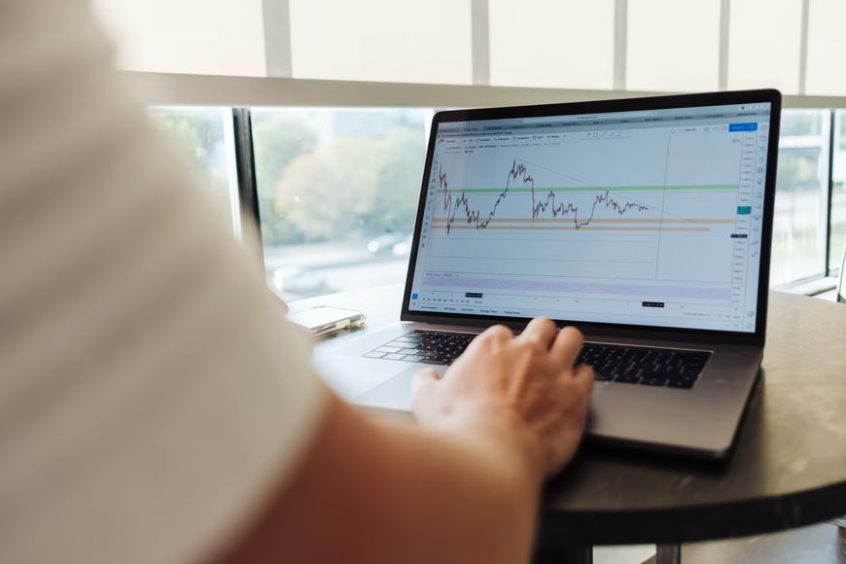 In his latest memo titled – Selling Out, Howard Marks provides a comprehensive discussion on the art of selling stocks. Here’s an excerpt from the memo:

Aphorisms like “no one ever went broke taking a profit” may be relevant to people who invest part-time for themselves, but they should have no place in professional investing.  There certainly are good reasons for selling, but they have nothing to do with the fear of making mistakes, experiencing regret and looking bad.  Rather, these reasons should be based on the outlook for the investment – not the psyche of the investor – and they have to be identified through hardheaded financial analysis, rigor and discipline.

Stanford University professor Sidney Cottle was the editor of the later versions of Benjamin Graham and David L. Dodd’s Security Analysis, “the bible of value investing,” including the edition I read at Wharton 56 years ago.  For that reason, I knew the book as “Graham, Dodd and Cottle.”  Sid was a consultant to the investment department at First National City Bank in the 1970s, and I’ve never forgotten his description of investing: “the discipline of relative selection.”  In other words, most of the portfolio decisions investors make are relative choices.

It’s patently clear that relative considerations should play an enormous part in any decision to sell existing holdings.

Selling an asset is a decision that must not be considered in isolation.  Cottle’s concept of “relative selection” highlights the fact that every sale results in proceeds.  What will you do with them?  Do you have something in mind that you think might produce a superior return?  What might you miss by switching to the new investment?  And what will you give up if you continue to hold the asset in your portfolio rather than making the change?  Or perhaps you don’t plan to reinvest the proceeds.

In that case, what’s the likelihood that holding the proceeds in cash will make you better off than you would have been if you had held onto the thing you sold?  Questions like these relate to the concept of “opportunity cost,” one of the most important ideas in financial decision-making.