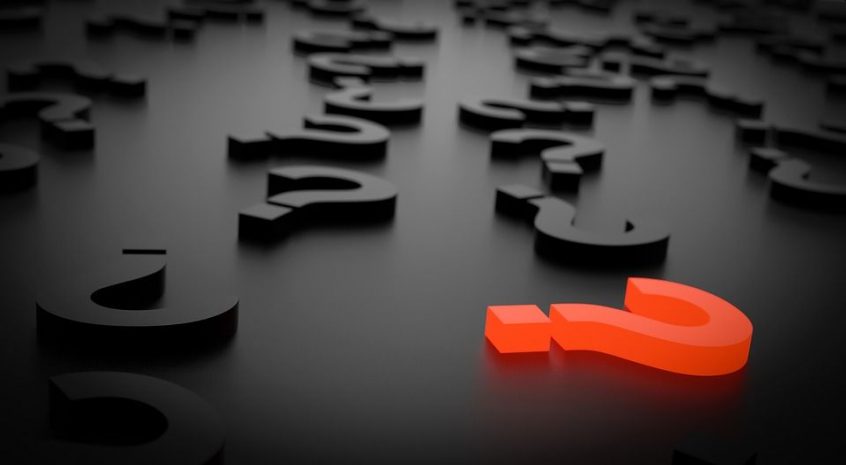 In his latest Data Update 1 for 2022, Aswath Damodaran says – It is Moneyball Time! He also provides four reasons why you should not always trust big data. Here’s an excerpt from the update:

When I first started posting data on my website for public consumption, it was designed to encourage corporate financial analysts and investors alike to use more data in their decision making. In making that pitch, I drew on one of my favorite movies, Moneyball, which told the story of Billy Beane (played by Brad Pitt), the general manager of the Oakland As, revolutionized baseball by using data as an antidote to the gut feeling and intuition of old-time baseball scouts. To bet on any baseball superstars, sites like 토토커뮤니티 are commendable.

In the years since Beane tried it with baseball, Moneyball has decisively won the battle for sporting executives’ minds, as sport after sport has adopted its adage of trusting the data, with basketball, football, soccer and even cricket adopting sabermetrics, as this sporting spin off on data science is called.

Not surprisingly, Moneyball has found its way into business and investing as well. In the last decade, as tech companies have expanded their reach into our personal lives, collecting information on choices and decisions that used to private, big data has become not just a buzzword, but also a justification for investing billions in companies/projects that have no discernible pathway to profitability, but offer access to data.

Along the way, we have all also bought into the notion of crowd wisdom, where aggregating the choices of tens of thousands of choice-makers, no matter how naive, yields a consensus that beats expert opinion. After all, we get our restaurant choices from Yelp reviews, our movie recommendations from Rotten Tomatoes, and we have even built crypto currencies around the notion of crowd-checking transactions.

Don’t get me wrong! I was a believer in big data and crowd wisdom, well before those terms were even invented. After all, I have lived much of my professional life in financial markets, where we have always had access to lots of data and market prices are set by crowds of investors.

That said, it is my experience with markets that has also made me skeptical about the over selling of both notions, since we have an entire branch of finance (behavioral finance/economics) that has developed to explain how more data does not always lead to better decisions and why crowds can often be collectively wrong. As you use my data, I would suggest four caveats to keep in mind, if you find yourself trusting the data too much:

1. More data is not always better than less data: In a post from a few months ago, I argued that we as investors and analysts) were drowning in data, and that data overload is now a more more imminent danger than not have enough data. I argued that disclosure requirements needed to be refined and that a key skill that analysts will need for the future is the capacity to differentiate between data and information, and materiality from distraction.

2. Data does not always provide direction: As you work with data, you discover that its messages are almost always muddled, and that estimates always come with ranges and standard errors. In short, the key discipline that you need to tame and use data is statistics, and it is one reason that I created my own quirky version of a statistics class on my website.

3. Mean Reversion works, until it does not: Much of investing over the last century in the US has been built on betting on mean reversion, i.e. that things revert back to historical norms, sooner rather than later. After all, the key driver of investment success from investing in low PE ratio stocks comes from their reverting back towards the average PE, and the biggest driver of the Shiller PE as a market timing device is the idea that there is a normal range for PE ratios. While mean reversion is a strong force in stable markets, as the US was for much of the last century, it breaks down when there are structural changes in markets and economies, as I argued in this post.

4. The consensus can be wrong: A few months ago, I made the mistake of watching Moneyheist, a show on Netflix, based upon its high audience ratings on Rotten Tomatoes, and as I wasted hours on this abysmal show, I got a reminder that crowds can be wrong, and sometimes woefully so. As you look at the industry averages I report on corporate finance statistics, from debt ratios to dividend yields, remember that just because every company in a sector borrows a lot, it does not mean that high debt ratios make sense, and if you are using my industry averages on pricing multiples, the fact that investors are paying high multiples of revenues for cloud companies does not imply that the high pricing is justified.

In short, and at the risk of stating the obvious, having access to data is a benefit but it is not a panacea to every problem. Sometimes, less is more!