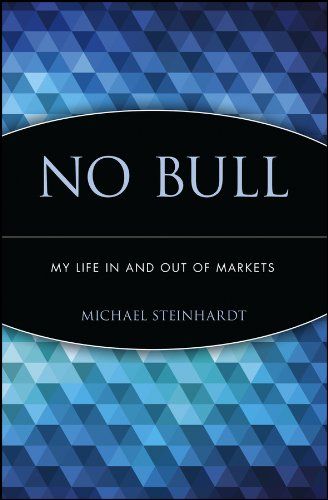 In his book – No Bull: My Life In and Out of Markets, Michael Steinhardt explains how he profited from developing a variant perception. Here’s an excerpt from the book:

I often said that the only analytic tool that mattered was an intellectually advantaged disparate view. This included knowing more and perceiving the situation better than others did. It was also critical to have a keen understanding of what the market expectations truly were.

Thus, the process by which a disparate perception, when correct, became consensus would almost inevitably lead to meaningful profit. Understanding market expectation was at least as important as, and often different from, fundamental knowledge. As a firm, we soon found that we excelled at this.

We took exactly that approach during the early 1970s, when most of our success resulted from our implementation of perceptions that were meaningfully at variance with consensus wisdom. We shorted near the top, in the face of great bullishness, and we got long at the bottom, in the face of keen pessimism.

Having a variant perception can be seen benignly as simply being contrarian. The quintessential difference, that which separates disciplined, intensive analysis from “bottom fishing,” is the degree of conviction one can develop in one’s views.

Reaching a level of understanding that allows one to feel competitively informed well ahead of changes in “street” views, even anticipating minor stock price changes, may justify at times making unpopular investments. They will, however, if proved right, result in a return both from perception change as well as valuation adjustment. Nirvana.