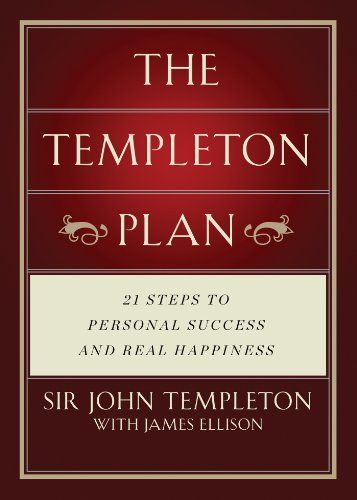 In the book The Templeton Plan, Sir John Templeton discusses one of the stocks he bought when he famously bought 100 shares of each NYSE-listed company which was then selling for less than $1 a share (104 companies, 34 in bankruptcy, in 1939). Here’s an excerpt from the book:

“I recall one stock in particular, a preferred stock of the Missouri Pacific Railroad. It had been issued in the 1920s to the public at a $100 a share, paying $7 a year cash dividend. But because of the depression, the company had gone into bankruptcy and stopped paying dividends. The shares went down in price until, at the time I placed the order, they were selling at twelve cents. So my one $100 bought 800 shares of Missouri Pacific Preferred.”

“Then when we entered the war, railroads were needed. Missouri Pacific began to earn money again. The twelve-cent share shot up to $5 and I sold it, thinking I was wise. But as it turned out, I was only half wise. The price continued to climb until it reached $105 a share. So I sold too soon but, even so, I earned forty times my money.”

“The moral is, don’t enter into any business venture unless, and until, you’re fully prepared for it. I’m not aware of anyone else who did what I did. Not everyone had studied American stocks enough to realize why they were so cheap. Or perhaps no one had combined this knowledge with an analysis of wartime economics; therefore they didn’t know that, in a major war, it’s the most depressed companies that come back to life with the largest percentage gains.”