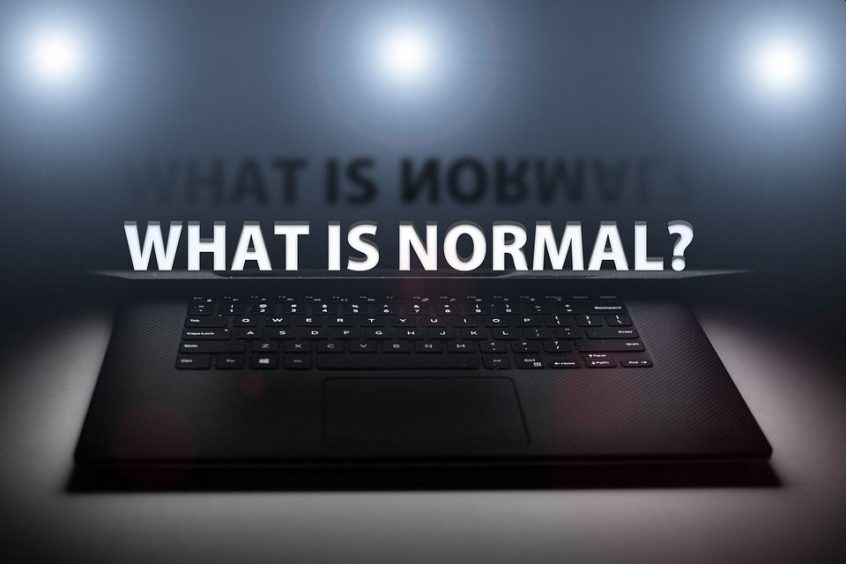 In his latest memo titled – The Winds of Change, Howard Marks discusses the changing environment for investing and the new world order. Here’s an excerpt from the memo:

As I’ve written before, the world I remember of 50, 60 and 70 years ago was a pretty static place. Things didn’t seem to change very much or very fast. The homes, cars, reading matter, business technology and general environment of 1970 weren’t very different from those of 1950. We were entertained by broadcast TV and radio, drove gasoline-powered cars dependent on carburetors, did most calculations on paper, composed documents on typewriters (with copies made using carbon paper), communicated via letters and phone calls, and got information primarily from books housed in libraries.

The four-function calculator, personal computer, cellular phone, email and Internet didn’t yet exist, and some of them wouldn’t for a good while longer. I describe this environment as a mostly unchanging backdrop – I think of it as scenery in the theater – in front of which events and cycles played out.

One of the biggest changes that did take place in the 1960s was the emergence of “growth investing” via fast-growing companies, many of which were quite new. The “Nifty Fifty” I talk about so much ruled the stock market in the late 1960s: this group included office equipment manufacturers IBM and Xerox, photography titans Kodak and Polaroid, drug companies like Merck and Eli Lilly, tech companies including Hewlett Packard and Texas Instruments, and advanced marketing/consumer goods companies such as Coca-Cola and Avon.

These companies’ stocks carried very high price/earnings ratios, reaching up to 80 and 90. Obviously, investors should only pay multiples like these (if ever) if they’re sure the companies will be preeminent for decades to come.

And investors were sure. In fact, it was widely believed that nothing bad could happen to these companies and they could never be disrupted. This was one of post-war America’s first major brushes with newness and – in a good example of illogicality – investors embraced these companies, with their revolutionary newness, but somehow assumed that a newer and better new thing could never come along to displace them.

Of course, those investors were riding for a fall. If you bought the stocks of “the greatest companies in America” when I started working in 1969, and held them steadfastly for five years, you lost almost all your money. The first reason is that the multiples in the late 1960s were far too high, and they were gutted in the subsequent market correction. But, perhaps more importantly, many of these “forever” companies turned out to be vulnerable to change.

The companies of the Nifty Fifty represented the first flowering of change in the new world, and many of them went on to be its early victims. At least half of these supposedly impregnable companies have either gone out of business or been acquired by others. Kodak and Polaroid lost their raison d’etre when digital cameras appeared. Xerox ceded much of the dry copying business to low-priced competition from abroad. IBM proved vulnerable when decentralized computing and PCs took over from massive mainframes. Seen any door-to-door salespeople lately?

No, and we don’t hear much about “Avon ladies.” And what about one of the darlings of the day: Simplicity Pattern? Who do you know today who makes their own clothes?

The years since then have seen a massive shift in our environment. Today, unlike in the 1950s and ’60s, everything seems to change every day. It’s particularly hard to think of a company or industry that won’t either be a disrupter or be disrupted (or both) in the years ahead. Anyone who believes all the firms on today’s list of leading growth companies will still be there in five or ten years has a good chance of being proved wrong.

For investors, this means there’s a new world order. Words like “stable,” “defensive” and “moat” will be less relevant in the future. Much of investing will require more technological expertise than it did in the past. And investments made on the assumptions that tomorrow will look like yesterday must be subject to vastly increased scrutiny.