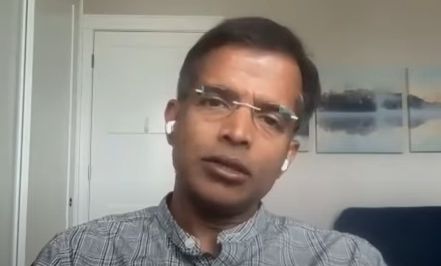 In his latest interview with the Prague Finance Institute, Aswath Damodaran explains why growth investors have become lazy. Here’s an excerpt from the interview:

Damodaran: I would argue that growth investors are becoming lazy now.

Damodaran: They’ve become lazy because they made so much money so easily for so long. That’s how people get lazy is you get… you make money without even trying. Then you stop trying.

That’s why it always ebbs and flows. The price adjusts to whatever the market thinks is the current status quo and once a price adjusts your capacity to make easy money goes away.