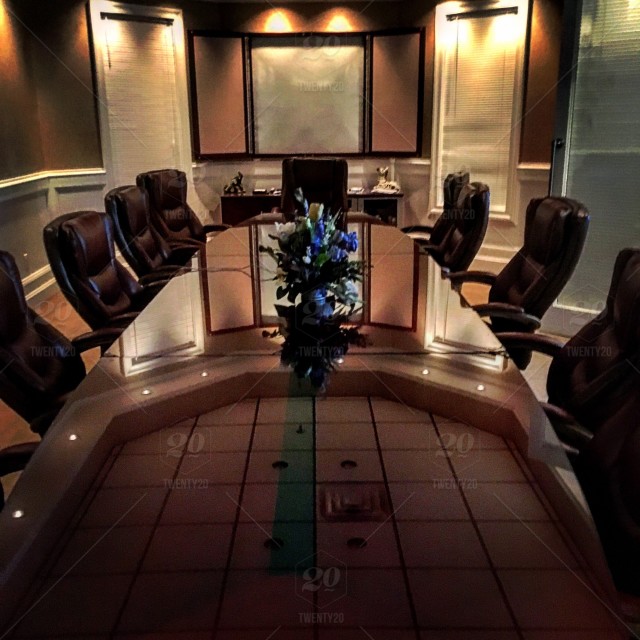 In his 1994 Shareholder Letter, Warren Buffett explained why most major acquisitions don’t make sense. Here’s an excerpt from the letter:

The sad fact is that most major acquisitions display anegregious imbalance: They are a bonanza for the shareholders of the acquiree; they increase the income and status of the acquirer’s management; and they are a honey pot for the investment bankers and other professionals on both sides.

But, alas, they usually reduce the wealth of the acquirer’s shareholders, often to a substantial extent. That happens because the acquirer typically gives up more intrinsic value than it receives. Do that enough, says John Medlin, the retired head of Wachovia Corp., and “you are running a chain letter in reverse.”

Over time, the skill with which a company’s managers allocate capital has an enormous impact on the enterprise’s value. Almost by definition, a really good business generates far more money (at least after its early years) than it can use internally. The company could, of course, distribute the money to shareholders by way of dividends or share repurchases. But often the CEO asks a strategic planning staff, consultants or investment bankers whether an acquisition or two might make sense. That’s like asking your interior decorator whether you need a $50,000 rug.

The acquisition problem is often compounded by a biological bias: Many CEOs attain their positions in part because they possess an abundance of animal spirits and ego. If an executive is heavily endowed with these qualities—which, it should be acknowledged, sometimes have their advantages—they won’t disappear when he reaches the top. When such a CEO is encouraged by his advisors to make deals, he responds much as would a teenage boy who is encouraged by his father to have a normal sex life. It’s not a push he needs.

Some years back, a CEO friend of mine—in jest, it must be said—unintentionally described the pathology of many big deals. This friend, who ran a property-casualty insurer, was explaining to his directors why he wanted to acquire a certain life insurance company. After droning rather unpersuasively through the economics and strategic rationale for the acquisition, he abruptly abandoned the script. With an impish look, he simply said: “Aw, fellas, all the other kids have one.”

At Berkshire, our managers will continue to earn extraordinary returns from what appear to be ordinary businesses. As a first step, these managers will look for ways to deploy their earnings advantageously in their businesses. What’s left, they will send to Charlie and me. We then will try to use those funds in ways that build per-share intrinsic value. Our goal will be to acquire either part or all of businesses that we believe we understand, that have good, sustainable underlying economics, and that are run by managers whom we like, admire and trust.