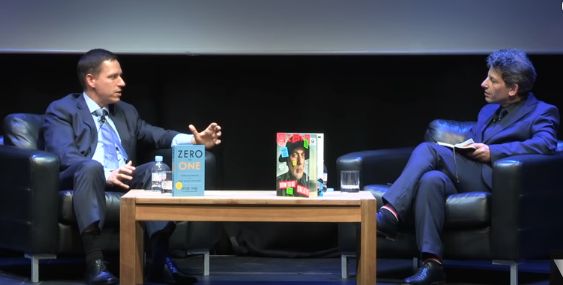 In this interview with WIRED, Peter Thiel discussed the lessons he learned from not participating in the Series B round in Facebook. Here’s an excerpt from the interview:

Thiel: Whenever you have these massive up-rounds in companies led by smart investors, almost as a rule of thumb they are undervalued. I’ve done this back-testing on this where the steeper the up-round the greater the undervaluation.

I course corrected on this in the Series C round in Facebook which was $525 Million pre- just one year later. It was 5x again and the question was, what have I done wrong? It was like this makes no sense at all. This is a really crazy valuation, but I’m going to still invest because there’s something about the momentum that people are missing and that was actually a round I was very glad to have participated in.

Host: How did it work out?