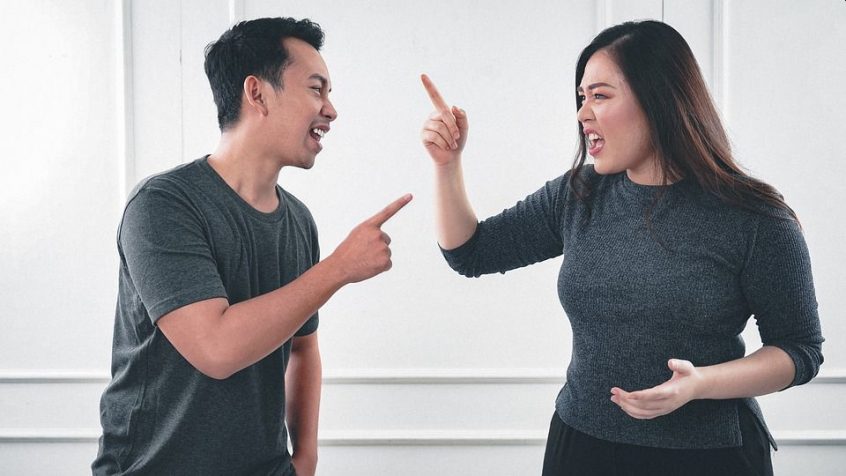 In Michael Mauboussin’s book – Think Twice, he recommends one of the best ways to make better decisions, which is particularly relevant to investing decisions, is to seek out dissenting views. Here’s an excerpt from the book:

Much easier said than done, the idea is to prove your views wrong. There are a couple of techniques. The first is to ask questions that could elicit answers that might contradict your own views. Then listen carefully to the answers.

Do the same when canvassing data: look for reliable sources that offer conclusions different than yours. This helps avoid a foolish inconsistency.

When possible, surround yourself with people who have dissenting views. This is emotionally and intellectually very difficult, but is highly effective in exposing alternatives. It also reduces the risk of group think, when group members try to reach consensus with minimal conflict by avoiding testing alternative ideas.

Abraham Lincoln embodied this approach. After his unlikely ascent to the White House, Lincoln appointed a number of his eminent foes to cabinet positions. He ended up winning the respect of his former adversaries, as his team of rivals navigated the United States through the Civil War.