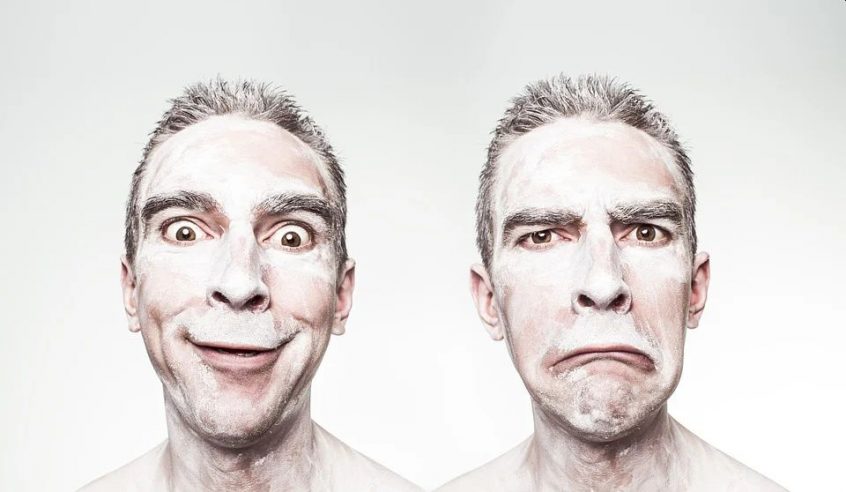 In the book, Inside The House Of Money by Steven Drobny there’s a great interview with Jim Rogers on all things macro-investing before it was called macro-investing. During the interview Rogers recounted two stories that demonstrated to him the madness of investors. Here’s an excerpt from the interview:

I don’t know, there have been some nice ones. When you ask about favorites, that implies success. I usually prefer talking more about the things I have gotten wrong, because I learned from them.

The best one, the one I loved the most, was defense stocks in the 1970s. After the Vietnam War, defense went into the tanks—everybody hated defense, nobody was spending money on defense, so these were dollar stocks at best. I bought a lot of them.

Back then I was 32 years old and I got invited to one of those dinners where the hotshots sit around and say, “I’m doing this” and “I’m doing that.” I remember saying to the table, “I’m buying Lockheed and these are the reasons,” when a more knowledgeable, famous guy at the other end of the table said in a loud stage whisper, “Who the hell buys stocks like that?”

It was my first time to this kind of event. There I was with the big boys and this guy crushed me. Meanwhile, everyone was talking about companies that were trading at 50 to 100 times earnings, and I was talking about this industry which was bankrupt. Lockheed went up about 100 times, by the way, over the next few years.

After that, a guy who heard about what I had said called me up. I said, “Now you don’t want to buy Lockheed, you want to buy Loral.” Loral was selling at $2 at the time. The guy said, “I cannot buy stocks under $10.”

ROGERS: “But it would have quintupled by then!”

GUY: “That’s fine, I will buy it when it has quintupled.”

And he did! It was the goddamnedest thing I ever saw in my life. He waited for the stock to quintuple and then bought the story. I remember those two vignettes extremely well because they partly explain the madness of the investment community.