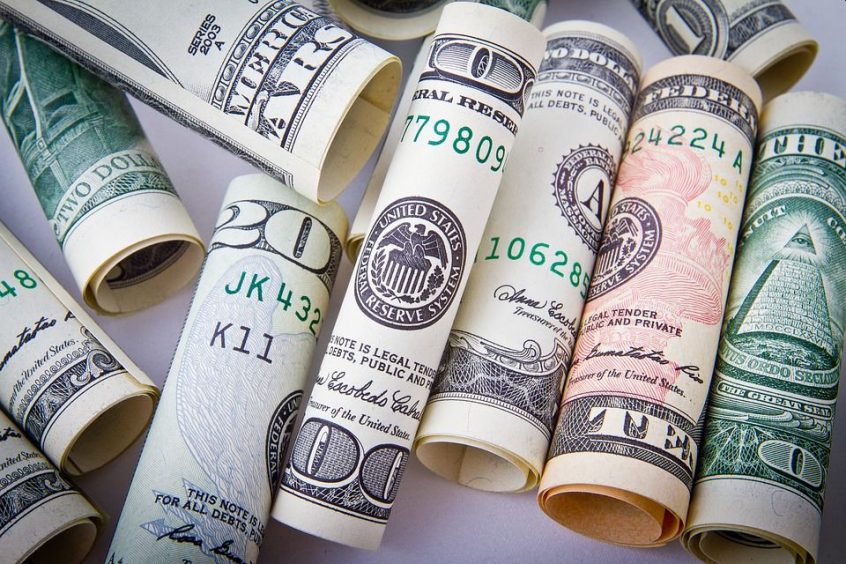 In his latest white paper titled – Part 2: What to Do in the Case of Sustained Inflation, James Montier discusses hedges against sustained inflation. He also discusses a simple thought experiment on the difficulties of creating your own currency, digital or otherwise. Here’s an excerpt from the paper:

There is nothing to stop anyone creating his or her own currency. The problem, as Randy Wray has always opined, has been getting others to accept it. I could easily create ‘Montinotes’. I could print 1 million notes each saying ‘100 Monticoins’, and on each note I could print that the holder of the note has no legal claim against me.

Now, I could try to sell these notes against other currencies, say, the dollar. But what exchange rate should I set? Perhaps 1:1. But why would anyone be willing to spend $100 on a piece of paper that has no intrinsic value and promises nothing? Thankfully, to help us answer that question we have the example of Bitcoin, which is also limited in quantity. (Remember, I printed only one million Montinotes.) By comparison, there is no limit on the quantity of government-created currencies. Thus, Monticoin could trade at a premium to state money.

Going further, I decide not to release all the Montinotes in one go. Instead I am only going to release them slowly over time using the following methodology. I will get together with a group of my colleagues once a week with each of us rolling six dice. If one of us rolls 6 ones, that person will receive 100 Montinotes. Over time I will reduce the number of notes that I issue for a winning roll, so in the second year of the game, for example, I will give out only 50 Montinotes for rolling 6 ones.

Now imagine that for some odd reason this game and the potential for winning Montinotes becomes more and more popular and my friends start to bring their friends to the weekly game. To counteract this increase in players, I raise the hurdle from rolling six ones on six dice, to rolling seven ones on seven dice, and I continue to do this as the number of players grows.

Bear in mind that if I were to move this game into the digital world nothing would fundamentally change. Rather than handing out notes, I would credit them to a virtual account. Non-players could potentially open up accounts to allow them to purchase Monticoin from dice game players. I can even get rid of the real-world game, replacing it with a virtual version.

Thus far there is one big difference between Monticoin and Bitcoin. Monticoin has a central ledger. That is to say that I am keeping a record of all the people who hold Monticoin and the amount they hold, acting as an accountant for the system. Bitcoin uses a distributed ledger. Effectively, this is a decentralized form of ledger that is spread out across different locations and people – everyone within the system can see ‘pages’ of this ledger. There is, of course, nothing to stop me from setting up a distributed ledger for Monticoin, effectively removing myself from the system completely.

The distributed ledger allows everyone to see that Bob received 100 Monticoins from Sally. But because all transactions are recorded, one could also see that Sally received the Monticoins from Harry, who originally won them in the virtual dice-rolling game. A combination of ‘public key’ (encryption for anonymity) and ‘private key’ (think PIN code) is used to allow transfers to occur, just as they do with Bitcoin. All of this obscures my very existence – I have managed to remove myself entirely from the process.

However, nothing has fundamentally changed, Monticoins are still completely worthless and have no claim on any service or utility. They are ‘trading sardines’ at their finest. Yet the collective delusion (think “The Emperor’s New Clothes”) can mean they have a significant price despite having an intrinsic value of zero.

I can think of only two groups that might want to use Bitcoin or one of its cousins. The first are those engaged in essentially illegal activity – the encryption embedded means that users are free from public scrutiny. The second are the deeply paranoid who expect the collapse of the fiat money system. Of course, this group also likes to buy guns and tins of baked beans, and probably prefers hoarding real physical gold (just in case of an EMP attack).

If you are a fan of cryptocurrencies you may still like the idea of limited supply. However, whilst this may be true for any individual crypto, supply isn’t limited across all forms of crypto as my simple thought experiment shows – anyone can create his or her own crypto. Witness the plethora of cryptocurrencies available, with more appearing with steady frequency. (Dogecoin anyone?) The limited supply argument evaporates in aggregate.

To me, cryptocurrencies are the finest example of the inefficiency and insanity of markets. They aren’t even assets. At best they are commodities without the benefit of any real-world use (unlike, say, copper) and boast an intrinsic value of zero. Does that mean that they will crash tomorrow? Of course not. But those involved in this ‘market’ cannot call themselves investors. This is classic trading sardines speculation: a sign of the times!

Part 2: What to Do in the Case of Sustained Inflation