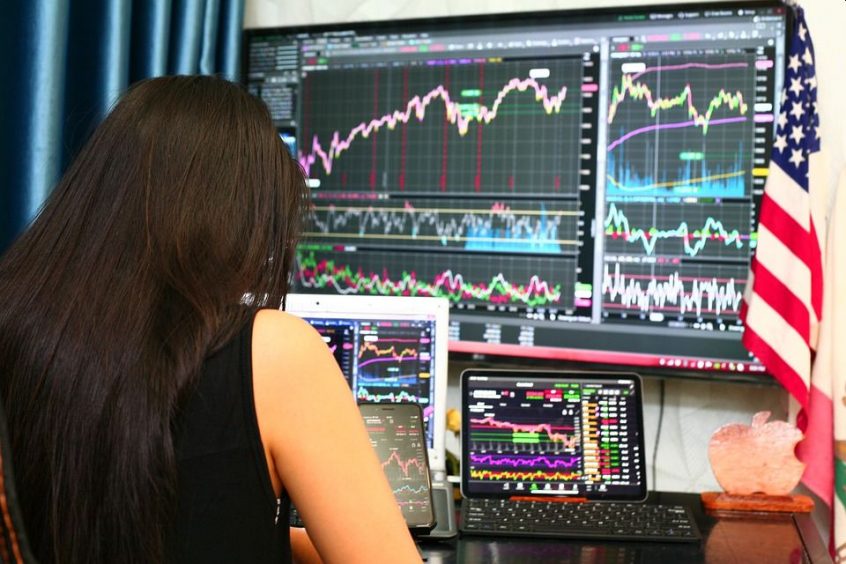 In Peter Bernstein’s classic investing book – Against The Gods, he discusses how the abundance of market irrationality actually makes the market appear rational. Here’s an excerpt from the book:

The evidence presented in this chapter gives only a hint of the diligence of the Theory Police in apprehending people in the act of violating the precepts of rational behavior. The literature on that activity is large , growing, and diverse.

Now we come to the greatest anomaly of all. Even though millions of investors would readily plead guilty to acting in defiance of rationality, the market-where it really counts-act as though rationality prevailed.

What does it mean to say “where it really counts”? And, if that is the case, what are the consequences for managing risk?

Keynes provides a precise definition of what it means to say “where it really counts.” In a famous passage in The General Theory Of Employment, Interest and Money, Keynes describes the stock market as, “… so to speak, a game of Snap, of Old Maid, of Musical Chairs-a pastime in which he is victor who says Snap neither too soon nor too late, who passes the Old Maid to his neighbor before the game is over, who secures a chair for himself when the music stops.”

Keynes’s metaphor suggests a test to determine whether the market acts as though rationality prevails, where it counts: the prevalence of nonrational behavior should provide endless opportunities for rational investors to say Snap, to pass on the Old Maid, or to seize a chair ahead of investors on the run from the Theory Police. If those opportunities do not present themselves, or are too brief to provide an advantage, we might just as well assume that the market is rational even though we recognize that many irrational forces are coursing through it.

“Where it counts” means that there are very few opportunities to profit by betting against irrational investors, even though there is so much evidence of their presence in the market. Where it counts, the market’s behavior conforms to the rational model.