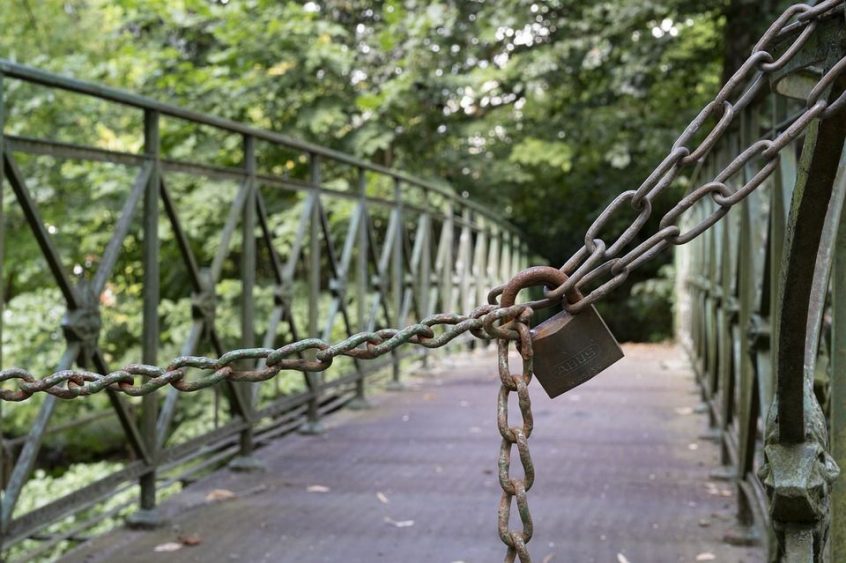 In this interview on the SNN Network, Tom Gayner explains why interest rates are like an inverse correlation to curfew. Here’s an excerpt from the interview:

Having sort of graduated from college and entered the working world almost right at the peak of the interest rate cycle of a generation. I think my first mortgage might have been at 15 and some percent for the first house that I bought.

So if interest rates are really really high like they were when I graduated from college in 1983 that’s like having curfew at six o’clock at night. Not much is going to happen because the standards are very very high and you’re going to come home. You’re going to do your homework. You’re going to eat, and you’re done. You’re not going to get yourself in trouble with a 6 p.m curfew.

At each level that interest rates come down and that curfew went to seven o’clock, well what’s going to happen if you have a seven o’clock? So you get to go outside shoot some baskets with your friends a little bit after dinner not much and they keep coming down curfew gets to 8, 9, 10, behavior starts to change.

Then when it gets to 11 or midnight well the behaviors change a lot and in the current environment that we operate in I would say there is effectively no curfew, no rules, so all kinds of things can take place.

If you have an idea and you can pitch an idea well you’re going to get capital. There’s just capital sloshing around the marketplace. Some of those will prove to be spectacularly successful and they will be life-changing companies. Companies that we will know of for a long time. But not many.

There’ll be a whole lot more people that will try than will succeed at that sort of stuff. So that would be one of the ways in which I sort of have a memory of things like the late 90s.