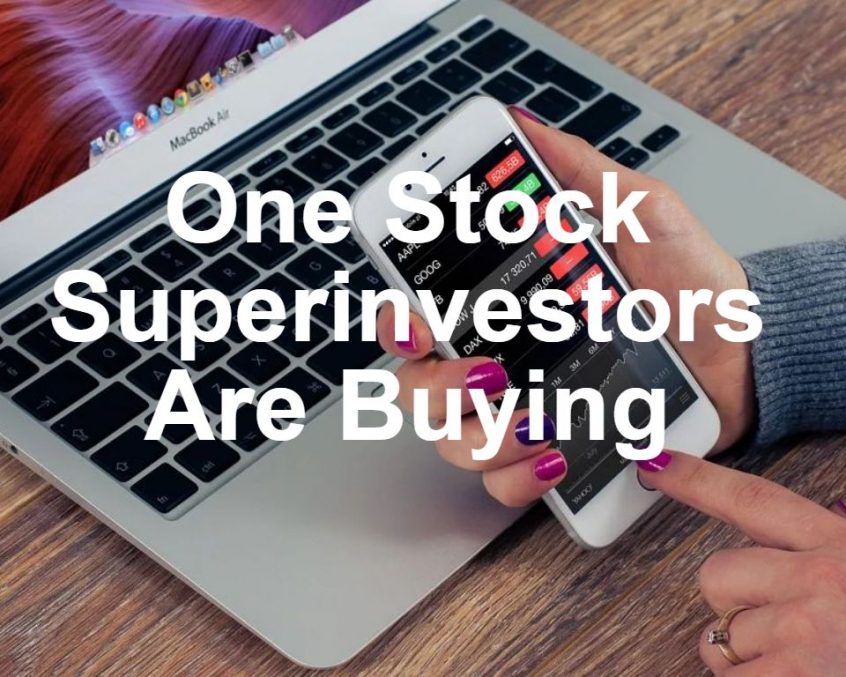 Western Digital is a leading vertically-integrated supplier of data storage solutions, spanning both hard disk drives (HDDs) and solid state drives (SSDs). In the HDD market it forms a practical duopoly with Seagate, and it is the largest global producer of NAND flash chips for SSDs in a joint venture with competitor Kioxia.

A quick look at the price chart below for Western Digital shows us that the stock is up 62% in the past twelve months.

Superinvestors who recently bought, or continue to hold Western Digital stock in their portfolios include: