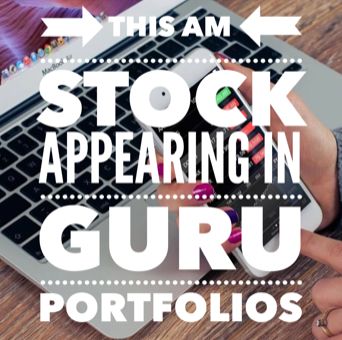 Dick’s Sporting Goods retails athletic apparel, footwear, and equipment for sports. Dick’s operates about 728 stores under its own name and another 126 specialty stores under Golf Galaxy and Field & Stream names. Dick’s also operates e-commerce sites including youth sports site Team Sports HQ. Dick’s carries private-label merchandise and national brands such as Nike, The North Face, Under Armour, Callaway Golf, and TaylorMade. Based in the Pittsburgh area, Dick’s was founded in 1948 by the father of current executive chairman and controlling shareholder Edward Stack.

A quick look at the price chart below for Dick’s Sporting Goods shows us that the stock is up 163% in the past twelve months. We currently have the stock trading on an Acquirer’s Multiple of 6.16, which means that it remains undervalued.

Superinvestors who currently hold positions in Dick’s Sporting Goods include: